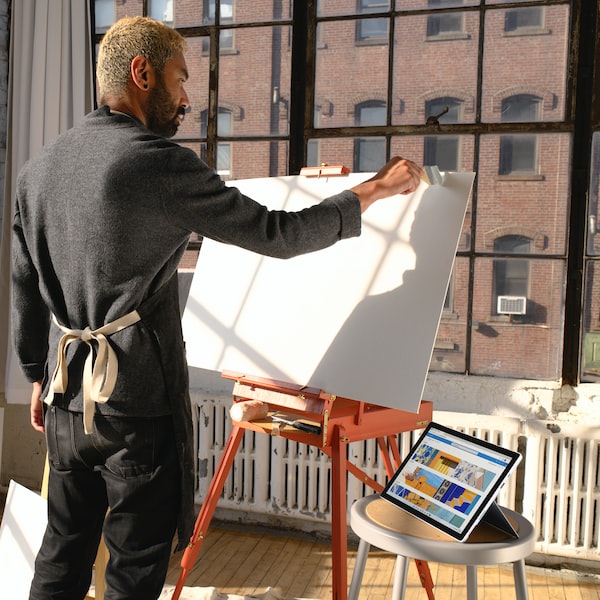 A few days after the second preview of Windows 10 for phones, Microsoft today releases build 10052 for the quick tap on updates. According to the software giant, the new version is a “minor update” of version 10051 that fixes a number of problems that affect the previous version.

Microsoft says there are no new features in Windows 10 for build 10052 phones, but it brings new improvements to make the mobile operating system more stable.

Here’s what the software giant is fixing in the new version:

The new build also comes days after the company received a series of reports complaining of glitches on Lumia 520 devices. In response, Microsoft quickly paused the rollout of build 10051 to affected devices and updated its reset tool. Windows Phone and those devices. they were able to go back to Windows Phone 8.1. However, today is a new day and the mobile operating system seems to be more stable.

If you are already running Windows 10 on your phone, you will notice that the update process has changed slightly.