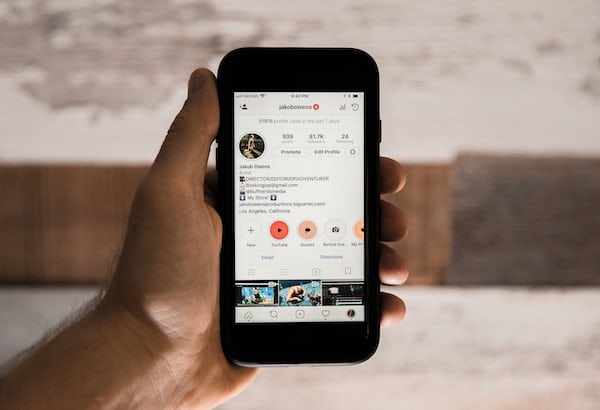 Microsoft’s new initiative, designed to counter the broad support for the OpenDocument (ODF) open format, rather than its Office Open XML (OOXML), is being discussed within the free encyclopedia Wikipedia. Instead of getting our hands on it directly, BigM seems to want hire industry experts to correct any inaccuracies in entries that deal with or refer to the ever-hot topic of XML-based document formats.

According to what Slashdot reports, then taken up by Boing Boing, Rick Jelliffe, content editor for ÒReilly and expert and supporter of international standards such as ISO and W3C, was contacted directly by Microsoft who offered him a regularly paid content review job . Jelliffe should basically rectify all those typos and incorrect statements about OOXML on Wikipedia.

He himself talks about it in this article: according to what Jelliffe says, his being independent from the industrial vision of Redmond but neutral on the issue of XML formats, makes him the ideal partner to contribute in an authoritative way to the encyclopedic accuracy of Wikipedia. Jelliffe says he appreciates the offer, and that he will probably accept it According to the expert, a quick reading of the OOXML entry on the pedia already allows him to identify some macroscopic errors in the treatment.

But Microsoft’s new strategy to support OOXML (which is waiting to become ISO standard) does not appeal to Jimbo Wales, founder of the non-profit project Wikipedia and the for-profit group Wikia. Boing Boing publishes the round of correspondence between Jeliffe and Wales, in which it clearly emerges the clear refusal of the latter in respect of a similar contribution practice.

“I hope you will publicly reject the proposal as immoral – Wales says in the email – Make it clear to Microsoft that users have been permanently banned from Wikipedia for doing what they ask you to do now. We consider this practice a serious violation of the community trust agreement, and Microsoft should simply be ashamed for asking for such a thing. ”

And again by means of a directive from Wales, all external links starting from Wikipedia will now contain the nofollow tag inside them. The modification to the source code of the encyclopedia was necessary to reduce the volume of Spamdexing, a practice used to increase the visibility of websites through the use of specific metadata in the code.

With the adoption of the nofollow attribute, search engines should ignore the above links in establishing the ranking of a web resource. The initiative seems to have been received generally positively by Wikipedia contributors, but some point out that the nofollow tag is not universally considered by all search engines, and the move could therefore prove to be insufficient or even useless in the fight against spam. half link.