There is music for THREE 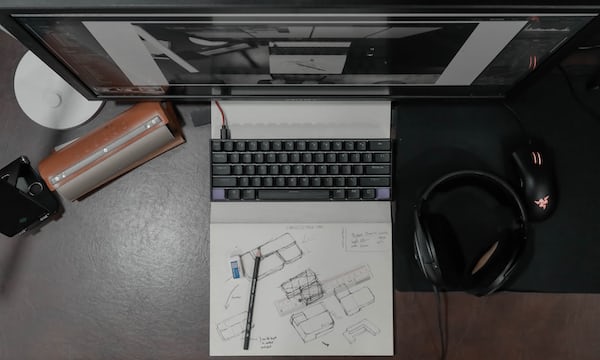 There is music for THREE

Rome – It seems that TRE wants to take on the role of “ace catcher” for the young target and above all in the panorama of music listened to and even seen on the microdisplay of mobile phones. After the partnership with Live8, the UMTS operator announces to its customers the possibility of seeing the 2005 edition of the Festivalbar on the videophone (last year it was visible on the Vodafone UMTS terminals).

Anyone unwilling or unable to miss the appointments of the summer music festival can access it through the TRE Mobile Portal, and select the Festivalbar icon.
The songs of the participants are present (and downloadable) in the “truetones” version, alongside backgrounds, video ringtones and video clips. In addition there is the roll of honor, with the songs that have won previous editions, and the area dedicated to the backstage, with interviews and special videos defined as “exclusive”, that is, not visible on TV. Similar contents are present on the aforementioned site of the event, included in the Leonardo portal of Eutelia, partner of the broadcast.

Furthermore, in the Superlinko area of ​​TRE there is a novelty: the ringtones exclusively made by the operator Eutelia, with the most characteristic lines of “Marco Ranzani da Cantù”, the popular character from Brianza brought to the fore in Zelig Circus by DJ Albertino. “DJ Albertino has created a very strong character – says Gian Luca Giacomini, Eutelia’s mobile content manager – by now his jokes have become slang among young people, and H3G has also taken them up in the TV commercial. Our mission is to capture these trends in the music and cabaret market and transform them into content for the mobile. Our ringtones feature musical pieces, jingles, historical lines of films and characters ”.