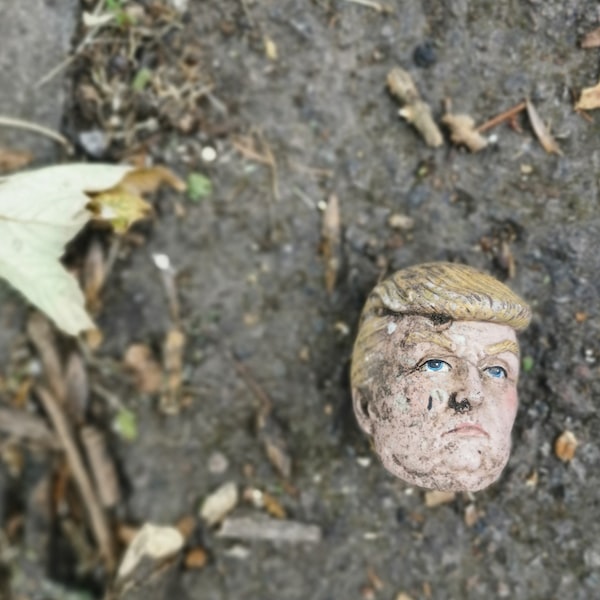 Lee Kun-hee has been out of public life since 2014, when he suffered a heart attack that led to his hospitalization

A Samsung Eletronics announced on Sunday (25) the death of Lee Kun-hee, president of the company, at 78 years old. The cause of death has not been revealed.

Lee Kun-hee had been out of public life since 2014, when he suffered a heart attack that led to his hospitalization.

The executive is said to be largely responsible for making Samsung one of the largest technology companies in the world, transforming the company from a manufacturer of devices and inexpensive home appliances into a giant in the sector of smartphones, televisions and memory chips.

“President Lee was a true visionary who made Samsung the world leader in innovation and industrial power from a local company,” Samsung said in a statement. “All of us at Samsung will cherish his memory and are grateful for the journey we shared with him.”

Son of Lee Byung-chul, founder of the Samsung Group, Lee Kun-hee took over the company shortly after his father’s death in 1987, and remained in office until 1998. Between 1998 and 2008, Kun-hee held the position of President and CEO of Samsung Electronics.

Despite the company’s visionary leadership, Lee Kun-hee became involved in problems with the South Korean justice system, including charges of bribery, tax evasion and embezzlement, in 1996 and 2008. The executive was convicted of the crimes, but was forgiven in two occasions.