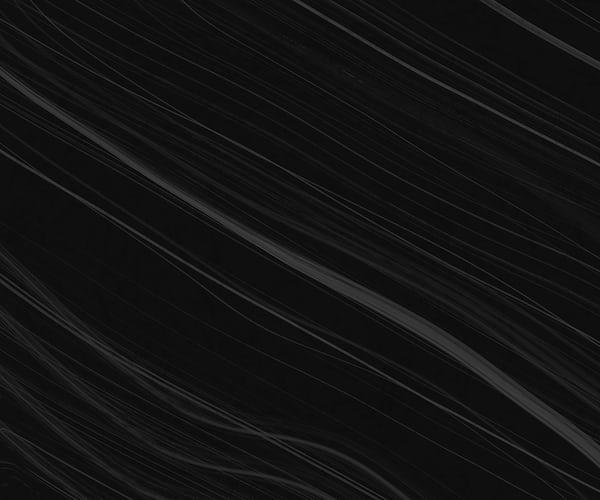 Milan – The forge of Samsung Mobile seems never to be known, always ready to forge new weapons to conquer the mobile phone market. In fact, just recently it announced two new mobile phones of the Rock & Call music line, identified by the initials i450 and F330.

Both promise an appreciable sound quality, being equipped with the ICEpower amplification system developed by Bang & Olufsen (with which Samsung has created the recent Serenata and the previous Serene) on which to modulate the listening of songs in MP3, AAC, AAC + formats. , WMA, WAV, SP MIDI.

The Samsung Rock & Call F330 (below), presented in Germany at the beginning of October, will be launched on the Italian market in early November, also exclusive to TIM and offers the same features as the i450, with these differences:
– 2.1 inch QVGA TFT display with 262 thousand colors;
– internal memory 25 MB + micro SD.