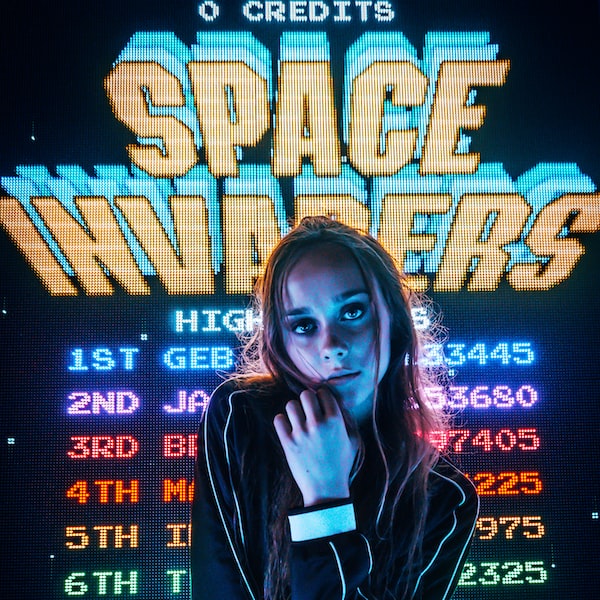 Samsung continues to rely on the world of video games and now introduces GameDriver to enhance the “gaming” performance of its Galaxy phones.

They haven’t finished taking off their mobile the game on the Android platform, and honestly this is not something that surprises me because I have been commenting on 45Seconds.fr about its (not) need, analyzing a little this “novel” concept most defended by Chinese companies and its brands split off.

In a way, a mobile game is nothing more than a top of the range with a garish design and colored lights, so it made sense for a brand to break the paradigm turning them flagship phones into mobile to play, simply equipping them with accessories and specific software for the video game environment.

We say like no Samsung, always determined to put his claw in all the niches of the market but has been cautious about it, keeping his most powerful cell phones without denomination or brothers the game, but by signing important agreements with Epic Games or Microsoft in addition to incorporate a Game Launcher and software designed to increase performance and add basic options for the largest number of players.

Samsung continues to bet on mobile games and launches GameDriver to improve performance.

In fact, a few weeks ago the Galaxy Store was redesigned to bet on video games, and after a timid presentation by our fellow xda-developers, we can show you the new GameDriver app that Samsung created to improve performance of their mobiles in game environments.

It is completely free software, compatible with most Samsung Galaxy devices and that confirms that games are a fundamental part of the experience of a Samsung mobile, offering updates for the GPU terminal and with them. improvements focused on graphics performance:

Optimizing GPU drivers and making the most of driver updates is a key area to take full advantage of hardware capabilities and maintain optimized GPU performance.

Apparently this development stems from a close collaboration with Google itself and the industry’s leading GPU vendors, including ARM and Qualcomm, in addition to multiple expert partners in the world of videogames such as ChuckleFish, Crytek and Unity.

Thus, Samsung mobiles will now have updated and specifically optimized drivers to take full advantage of the GPU for the best gaming experience inside Titles like Call of Duty: Mobile, Black Desert, and Fortnite, some of them with specific collaboration agreements with Samsung.

It seems that they are right in Samsung, which already in 2016 GameDev recognized smartphones as the world’s largest video game platform, stating that they would dedicate a large part of their resources to making the most of this symbiosis between video games and mobiles, without going crazy as we saw during the device launch the game with strings and LEDs.

Samsung is not the only brand that is now betting on similar solutions, because We have seen others such as Xiaomi or OPPO incorporate game enhancers to their mobiles, a practice that will surely continue to spread now that Game Pass Ultimate or Stadia are here to stay.