Ridley Scott: no to mobile movies 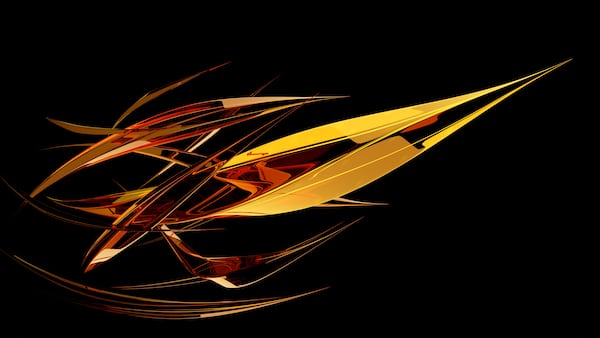 Ridley Scott: no to mobile movies

The director behind cinema masterpieces such as Blade Runner, who has never disdained the use of technology for his work, however, has decided to blame technological abuses.

Scott is especially angry with the hopes of many mobile phone operators to be able to persuade their users to watch movies on a micro-screen of a mobile phone, a solution that he says kills movies. “You see them there watching a movie on a microdisplay. You can’t defeat this thing, you have to understand and face it, and try to compete with it. We try to make films that support cinema, to be seen in a big setting, with great sound, on a big screen. I am sure we are on the side of the front destined to be defeated, but we must fight this technology. While it is wonderful in many ways, it has negative consequences in others ”.

Scott, who is certainly not the first to blame microcinema, also had words of fire against current Hollywood productions: “They are getting worse: once one in two was good, now 3 percent is good, 97 percent it’s stupid “. “I don’t criticize Hollywood – he explains – because I work there, in part I live there. But I say that now trade is taking over here, it has become the most important thing in the film industry ”.

Scott’s words will certainly not appeal to Robert Redford, famous actor, producer and today one of the most important personalities in the industry, a convinced supporter of shorts on mobile phones.