Real’s music will dance on the iPod 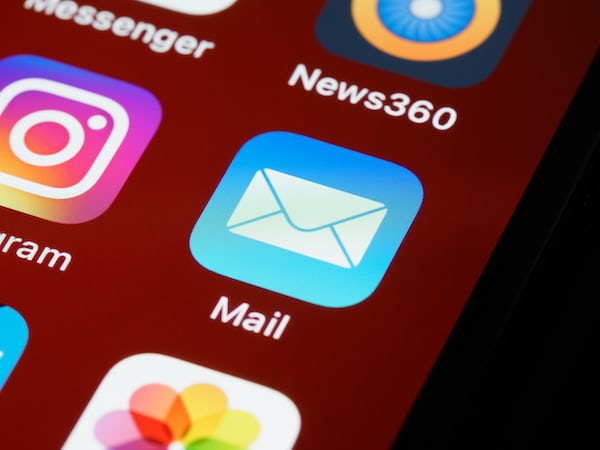 Real’s music will dance on the iPod

Seattle (USA) – The start of the new week brought with it two pretty important announcements for the world of digital music, both of which are related to Apple. The first concerns the creation, by RealNetworks, of a digital rights management (DRM) system compatible with that of the Cupertino company, while the second consists in the future development by Apple of a version of iTunes for phones. Motorola phones.

The novelty announced by RealNetworks, dubbed Harmony, is defined by the company as “the first system for the translation of DRM technologies”. Harmony allows RealNetworks to encode the songs distributed online in a DRM format compatible with the one developed by Apple and Microsoft. This means, for users, the ability to purchase songs that can be played on a variety of portable audio players, including Apple’s iPod.

The news sparked particular outcry due to the fact that, before now, Apple was the only one to offer iPod-compatible protected music through its iTunes online store. In fact, leveraging the success of the iTunes / iPod duo, the apple company has never licensed its FairPlay DRM technology to anyone, much less an opponent of the caliber of RealNetworks. Many believe that to develop Harmony the latter therefore made use of unofficial technical information, information that developers generally obtain by reverse engineering a technology: this practice, in addition to being expressly prohibited by Apple, is considered in many cases illegal.

“Reverse engineering is a legal term that doesn’t apply to our case,” said Sean Ryan, vice president of music services at RealNetworks. “It refers to a method of looking inside the software and finding out how it is built. Instead, we have limited ourselves to observing the publicly available data moving between the user and the iPod. For Harmony, which took a long time to develop, we were able to count on the work of truly brilliant engineers ”. Ryan then pointed out that Harmony only allows FairPlay-protected songs to be used in the ways Apple intended.

It is interesting to note how the spokesperson for RealNetworks said that Harmony has been in development “for a long time”, thus suggesting that the project was already quite advanced when, last April, the company asked Apple for the possibility of using the FairPlay technology. Evidently, RealPlayer’s mom had already guessed that the answer would be no and that she would have to go a different path to make her music store iPod compatible. A road that, as you can well imagine, however, collides head-on with the interests of Apple: in addition to being “cheated” of the exclusive use of FairPlay technology, the latter does not pocket a single dollar of royalties from RealNetworks. Good reasons, according to some, why the issue could lead to a lawsuit.

Meanwhile, RealNetworks technology has already received the blessing of EMI, one of the giants of the recording industry, and Intel, which sees Harmony “in harmony” with its vision of the digital home.

“Compatibility is a key factor in bringing digital music to the masses,” said Rob Glaser, founder and CEO of RealNetworks. “With Harmony anyone can buy music and transfer it to their favorite portable device: this makes digital music a universal media like DVD and CD”.

Harmony will first be rolled out in the RealPlayer Music Store and later in the Rhapsody music subscription service. The first version of RealPlayer to support songs encoded with the new technology will be 10.5, which has just entered beta testing.

In addition to the iPod and iPod mini, music sold by RealNetworks can be listened to on a variety of Creative, Rio, RCA, palmOne, iRiver, Dell, Gateway and Samsung branded player models.

On Monday, Apple announced a deal with Motorola that will allow iTunes Music Store customers to transfer their songs to some future mobile phone models produced by the American chipmaker. Under the agreement, Apple will develop a special mobile version of iTunes that Motorola will integrate into a new line of 3G phones with audio playback capabilities next year.

With this partnership, the Cupertino-based company hopes to leverage the huge pool of mobile phone users who, in the near future, will use mobile phones as MP3 players. Apple’s strategy is therefore to ally, rather than fight, one of the companies that could seriously threaten the market for traditional portable audio players in the near future.