RealONE will be the music of Sun Linux 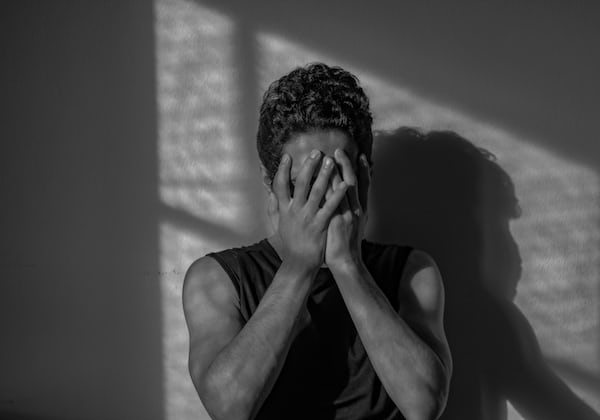 RealONE will be the music of Sun Linux

Rome – The well-known RealONE multimedia player will be installed on the Linux PCs that Sun plans to launch on the desktop market in the coming months. The RealNetworks player, which is able to play movies and music and to record the contents on hard disk or CD, has been available in a version for Linux since the end of 2001, the year in which the company started working on Helix. a completely new multimedia platform based on open source components.

Following the partnership between RealNetworks and Sun, RealONE will become one of the applications they will be part of Mad Hatter , codename for a Linux-based desktop operating system that Sun plans to promote – for a change – as an alternative to Windows. From this perspective, RealONE will therefore represent the counterpart of Microsoft’s Windows Media Player for users of Sun’s desktop PCs.

Sun Vice President Richard Green said Mad Hatter will be a great alternative for all those users who need to upgrade their old copy of Windows but are unwilling to pay the price for new versions.

Mad Hatter will be the distribution that Sun will use on that line of desktop PCs announced last September and expected on the market for the third quarter of the year. Sun’s desktop systems will use low-cost components based on the architecture of the PC and will offer, as a software base, open source applications such as the StarOffice office suite, the Mozilla browser, the free Outlook clone, Evolution, and all that. which is used by companies to interface with their midrange servers and their back-end systems, including the popular MS Exchange mail server.

Many believe that for years Sun’s stance on Linux and free software has been ambiguous, often even highly controversial. Even today, the company of the Sun appears unwilling to consider Linux as an alternative to high-end Unix platforms, a market area where Sun has been offering its own platform based on the operating system for years. Solaris and the Sparc hardware architecture. To confirm all this, in the current market strategy outlined for the near future, it is evident that Sun has been very careful to offer Linux in a market segment where it does not represent a competition precisely to Solaris.