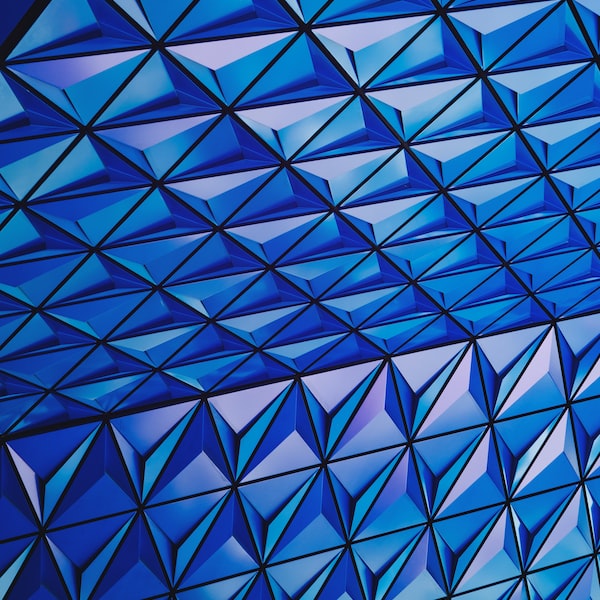 Company has 72 hours to speak up, counted from last Tuesday (27)

A Apple will have to explain the decision to market new models of the series iPhone 12 without a charger in the packaging São Paulo Consumer Protection and Defense Foundation (Procon-SP). Last Tuesday (27), the agency notified the company asking for clarification on the issue, giving Apple 72 hours to speak up.

In an interview with the newspaper O Globo, Fernando Capez, executive director of Procon-SP, said that selling the device separately and the charger can be “abusive practice”, since one device depends on the other to work.

In a note published on its official website, Procon-SP lists a series of questions that were forwarded to the company, including the reasons that justified the decision and what will be the cost of the devices offered separately.

The agency also questions what will be made available for consumer purchase so that the recharge is carried out; how long the device is expected to load with the new device; whether the consumer will have an alternative to use other devices with the same function; and how the warranty service will be provided, since the items will be purchased in different periods.

As announced by Apple at the new iPhone 12 reveal event, the smartphone and its variants Mini, Pro e Pro Max, will be sold without headphones or plug adapters.

The company justifies this change by declaring that the removal of these items will help to decrease its environmental impact, reducing its manufacturing numbers of items that require the mining of rare metals.

In addition, without the earphones and the charger, the boxes of the new iPhones will be smaller, making it possible to move more units in less space and reducing carbon emissions in the process.

The move, however, has been criticized by those who argue that the decision has much more focus on increasing Apple’s profit margins, since the items will be sold separately.