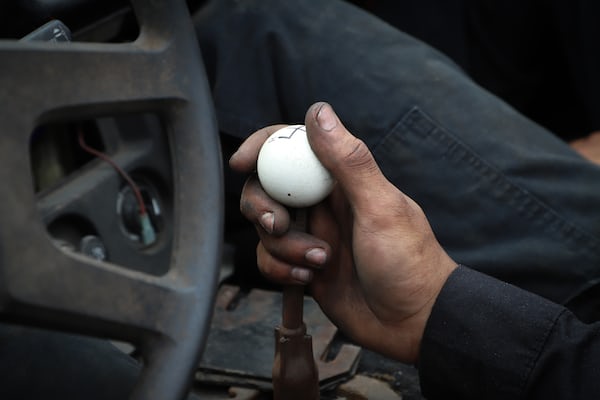 It should be remembered that the TDP value used by AMD indicates the maximum power consumption of a processor: this means that in real work scenarios the typical consumption is on average lower, and the performance / consumption ratio is often particularly competitive.

AMD says the low-power Semprons are ideal for use in home server systems, possibly based on the infant Windows Home Server and very compact living room PCs.

For more details see this page of the AMD website.