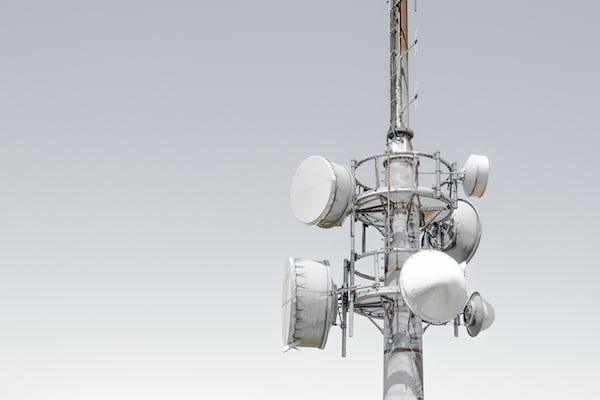 Phoenix (USA) – SunnComm Technologies, already known for having developed some anti-copy technologies for audio CDs, has announced an agreement with Stealth MediaLabs for the development of a technology capable of concealing data within an audio file and guarantee its integrity even after drastic manipulations of the file.

Techniques of this type have already been developed by several companies operating in the field of technologies for the protection of content, however until now the recording industry has not considered them robust and reliable enough to make them the center of their online business.

SunnComm is now trying to develop, thanks to the experience of Stealth MediaLabs, a protection technique based on the concepts of steganography capable of hiding, within a piece of music, data, videos, text messages and watermarks: the latter is a kind of digital watermark that can identify a file. The company proclaims – but it is not the first to do so – that its technique is able to preserve the information hidden within the song even if it is compressed or recorded through an analog connection. SunComm claims that the watermark imprinted on a file is still legible even if the music is recorded from the radio.

Watermarking, in fact, does nothing to prevent a CD or compressed audio file from being copied: for this reason it is considered a “passive” protection mechanism. Its purpose, unlike the traditional anti-copy technologies adopted today on numerous audio CDs, is to uniquely identify a digital content even when it is copied several times and undergoes many degradation processes (deriving, for example, from lossy compression): in this way it is always possible to trace the rightful owner.

Watermarking could become a key technology for distributing music over the Internet: in this case, in fact, it is possible to integrate “on the fly” a customized watermark within a compressed file that takes into account, for example, data, such as those obtainable from credit card, used by the user to make the purchase. For CDs, the use of watermarks may be limited to promo-version albums sent to easily identifiable people or companies, such as radios, deejays, journalists, etc.

SunComm claims that the technology it is working on, originally developed at the University of Miami, is capable of meeting all market requirements: the company claims that its watermark, in addition to resisting all existing cracking techniques, it does not introduce any alteration perceptible to the human ear into the music.

SunComm hopes to convince record majors of the maturity of their technology and of the opportunity to use it not only to identify audio tracks on the Internet – a useful tool above all to prevent their proliferation through file-sharing networks – but also to encode internally. music files other media, such as images, messages and videos, without altering their original size. This technique, according to the company, can increase the added value of original music by allowing labels to insert content intended for PC users directly into a standard audio CD (without a data session). Trinkets, therefore, in exchange for sacred and inviolable prices.