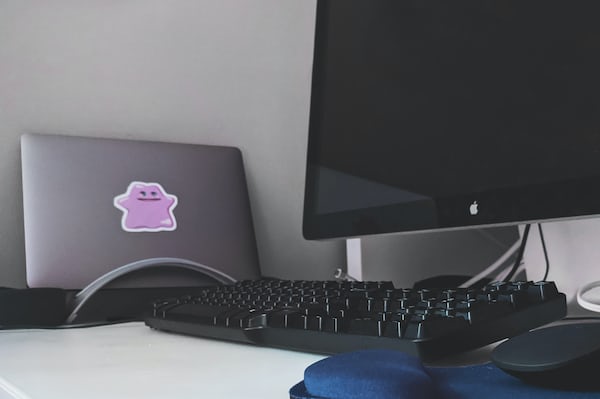 Shanghai – Is the mobile phone a communication tool? A time, perhaps. Its functions today far exceed this need, extending to entertainment. This is why Motorola has launched a mobile phone for online games and has chosen to make it debut in China.

The most populous country in the world is also a major market for games. And Motorola, the second largest mobile phone maker in the world, has seen fit to sell a variant of its E680G model, adapted to play online with titles from Shanda Interactive Entertainment, a leader in the Chinese gaming market.

“This is our first device for online games. 83% of Chinese mobile phone users play mobile phones, which is why we chose China, ”explained Ian Chapman-Banks, Motorola’s general marketing manager for North Asia. The signed agreement provides for users to be able to play with Shanda titles such as World of Legend and Magical Land, an online role-playing game.

Game software can be downloaded from the Motogames website, which also offers other titles to users of China Mobile, the world’s leading mobile operator with 270 million users.

100 million handsets sold this year, 400 million users: these are the numbers that make China the first market in the world for mobile phones.