Mobile telephony, the future is beautiful 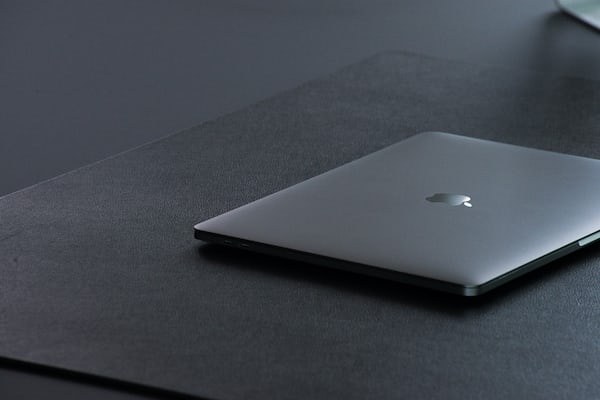 Mobile telephony, the future is beautiful

Tapered white concrete pipes, 40 meters high and with a diameter of no more than 5, to be produced in various shapes, helix, chisel, to give back to the landscape, urban and otherwise, a touch of pleasant architecture : these are the basic characteristics of the new concepts presented by Ericsson for the base stations of tomorrow, those that could replace the mobile telephone antennas that today disfigure cities and countryside.

The Swedish company, one of the largest suppliers of mobile communication and networking equipment, relied on the Scandinavian architect Thomas Sandell – reports JampBlog – to create these structures with a vaguely Vulcan flavor, capable of containing all the equipment in use today for the coverage of mobile telephone services, giving them, however, a completely different look.

Attention is naturally also placed on the environmental impact. In addition to an attractive shape, the new Ericsson Tower Tubes are designed to be “customized” to the needs of the place where they are made, for example colored. Plus the fact that, compared to traditionally used steel, concrete towers are destined to produce 30 percent less carbon dioxide in all phases.

The structures also take up less space than the current ones, unlike the latter they must not be protected from climbers and vandals (although the unrepentant graffiti artists could find new stimuli in them) and allow to reduce the costs of control and maintenance.

“With this new approach – said one of the Ericsson vice presidents, Ulf Ewaldsson – we not only create an attractive design for this specific portion of social architecture, but we have developed a design that is also much better for the environment and that costs less. “.

“The appearance of the base stations – he also underlined – had never previously been carefully evaluated. They have always been steel towers and a container surrounded by locked fences ”. In reality, as is known, the complaints about the ugliness represented by the base stations have multiplied over the years. The hope is that now a solution is on the way.