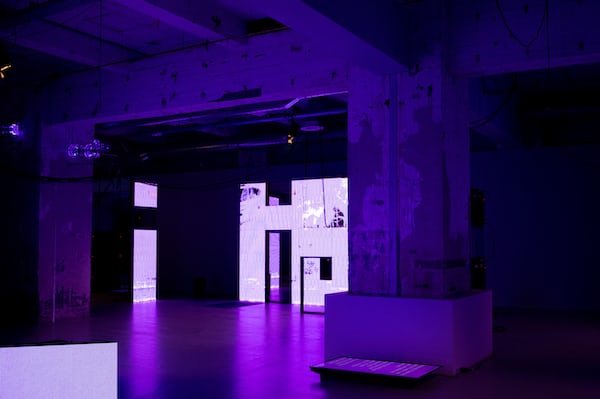 Redmond (USA) – It seems that Microsoft has not been very impressed by the recent stances on its actions taken by the Free Software Foundation (FSF). Yesterday, the Redmond giant announced two new Linux agreements that, once again, leverage the collaboration with Novell.

The new contractors, both German, are the famous automotive group BMW and the electronics giant Siemens . Under the agreements, the two companies will receive three-year SUSE Linux Enterprise Server support coupons from BigM.

“These agreements, which will help companies use Microsoft Windows and SUSE Linux Enterprise systems together, testify to the commitment of Microsoft and Novell to help customers reduce overall costs, increase efficiency and solve usage problems. of heterogeneous computing environments ”, reads the statement released by Microsoft.

BigM recalls how these agreements are not aimed only at improving interoperability between Windows and Linux, but also at ” freeing companies from intellectual property concerns “. As is known, in fact, BigM states that Linux and other well-known open source software use technologies covered by over 230 of its patents.

Coupons distributed by Microsoft provide beneficiaries with three years of free technical support for SUSE Linux Enterprise, a service provided directly by Novell. Although the new GPL3 license has significantly extended the concept of a software distributor, thereby expanding the number of entities required to comply with its terms, Microsoft believes that distributing support certificates for SUSE Linux do not in any way tie it to the latest GNU license . Many members of the free software community contest this view, and recently the FSF officially intervened in the diatribe stating that “Microsoft cannot escape its obligations under GPL3”. However, now that the Redmond giant seems determined to continue on its own path, it remains to be seen whether the FSF will be willing – as it has suggested – to defend their arguments in court .

In the meantime, Microsoft never misses an opportunity to recall that, since it entered into business with Novell, Companies requiring SUSE Linux coupons and legal protection are growing month by month : to date there are about twenty, and include names of the caliber of Credit Suisse, Deutsche Bank, Fuji Xerox, HSBC, LG, NEC, Nortel Networks, Novell, Samsung, Seiko Epson and Wal-Mart. BigM also pointed out that, since the November agreement with Novell to date, 44% of subscriptions to the support service for SUSE Linux are the result of the collaboration between the two companies.