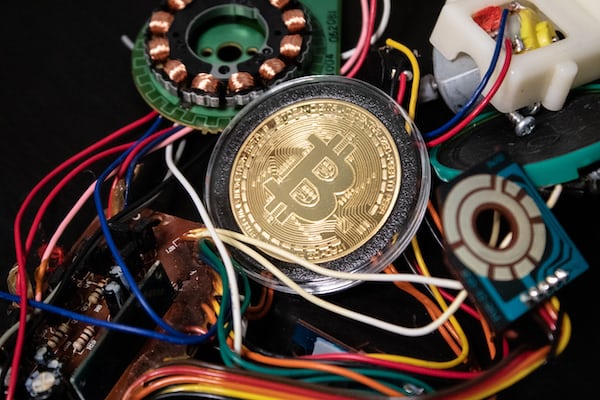 Transform and update advertising distribution on Digital Video Recorder systems. This is the latest idea from Microsoft, which has developed an automated management system that verifies, at each viewing of the contents saved on the device, the freshness of the advertisements inserted in the show.

This is what the new patent just registered by BigM promises.

The need, as mentioned, arises from the need for distribute advertising in step with the moment of vision : the convenience of recording movies and TV series given by devices such as the American TiVo, if it can be a godsend for consumers, no longer forced to navigate between a variable number of supports, magnetic or optical, to stay in even with show programming, it can be counterproductive for advertising.

Microsoft’s patent bases its operation on an Advertisement Manager application which, when displaying advertising, connects to the Advertisement Data Store, an updated advertisement database, and replaces the old commercial recorded on the DVR with a fresh one and in sync with the day of the week. No more unmissable commercial offers that have expired, or tickets to the stadium sold below cost only for this week, but one week after the game.

Nothing revolutionary, on balance, especially considering the tendency of consumers to press the fast forward button (ff, or fast forward for the less English-speaking readers) as soon as the advertising break of the audiovisual stored on the device appears. .