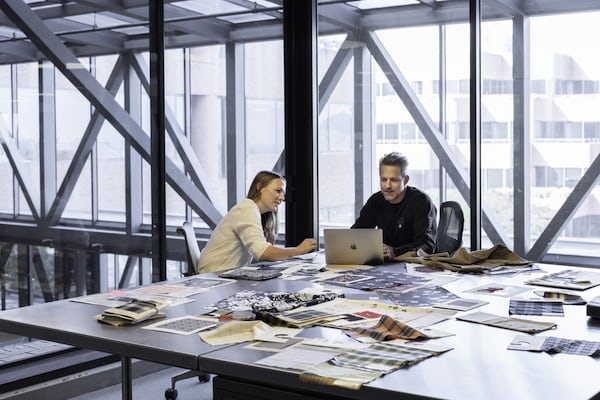 Palo Alto (USA) – It is called Virus Throttler, or “virus strangler”, the new security software with which HP promises to reduce, even drastically, the danger and effectiveness of the multiple worms that roam the Net.

The system, designed to protect corporate networks, has the task of hindering the spread of viral codes even in cases where antivirus and firewalls are absent or prove ineffective: for example, when a virus is not yet recognized by security tools. traditional.

HP explained that Virus Throttler is able to detect a wide range of suspicious or anomalous activities, such as the exponential growth in the number of connections to a particular port: behaviors that are generally attributable to the presence of a virus in the system. In such cases, the software automatically activates a series of defenses designed to hinder the spread of the alleged worm to other machines: the purpose of Virus Throttler, in fact, is not to prevent infection or damage to the individual server, but to prevent that the threat can rapidly spread throughout the local network and to other hosts on the Internet.

HP’s virus “strangulation” technology is covered by 16 patents, but follows a path that other companies in the industry have also followed; a path that joins autonomic computing technologies and research on so-called “digital antibodies”.

HP will market Virus Throttler early next year along with its ProLiant servers and ProCurve networking devices, also releasing it as an upgrade for existing Windows 2000 and 2003-based ProLiant servers. The company said it has no plans. about the possible porting of its software to other operating systems, such as Linux, however, has revealed that it is working on a version suitable for running on desktop computers.