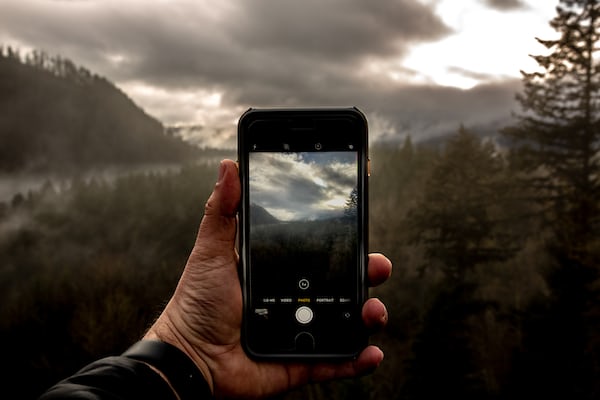 Milan – Confirming its pro-Linux strategy, the same that will lead it to the development of the most powerful Linux supercomputer in the world, HP has announced the availability of a new workstation, the x2100, which adopts the free operating system.

Dedicated to professionals in the entertainment, electronic engineering and financial services industries, HP claims that this workstation is capable of running a wide range of 2D and 3D graphics applications – also thanks to the HP Leadership Graphics initiative Program, which provides ISV certification of manufacturers and graphics packages such as Nothing Real, Alias ​​| Wavefront Maya, Softimage XSI, Arete, Side Effects, Kaydara and Toonboom.

The x2100, which belongs to HP’s mid-range workstation offering, is equipped with Red Hat Linux 7.1 pre-installed and offers support for dual-display solutions and a range of graphics cards ranging from the Nvidia Quadro4 900 XGL, dedicated to graphics. Hi-end 3D, up to the much cheaper Matrox Millennium G450, intended for professional 2D graphics.

The workstation, already available on the Italian market, can be equipped with a Pentium 4, up to 2 GB of Rambus PC800 memory and Ultra 160 or Ultra ATA / 100 SCSI hard disk.

HP declares that Linux support is part of its global strategy to enhance the development of the open source operating system across its range of Intel-based products and offer customers a wide choice of operating systems suitable for any heterogeneous IT environment.

HP is currently the promoter of several initiatives aimed at accelerating the adoption of Linux and open source in the corporate, academic and public institutions: among these we can mention the Gelato Federation, a consortium focused on developing open source computing solutions based on Itanium processors, and the Linux Standards Base, an organization aimed at developing and promoting a set of standards that increase compatibility within the diverse world of Linux.