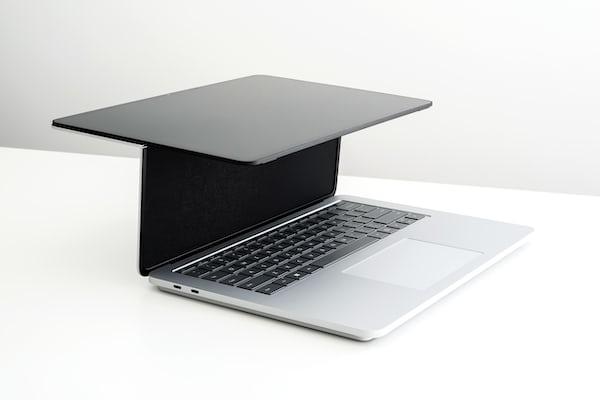 Intel’s Turbo Memory technology, introduced with the Santa Rosa mobile platform, will not enter HP notebooks. This was stated by one of the company’s English managers, Steven Gales, who explained to ZDNet.co.uk how the use of flash memories integrated on the motherboard does not bring benefits such as to justify the cost.

According to HP, Turbo Memory’s (formerly Robson) caching system, which takes advantage of Windows Vista’s ReadyBoost and ReadyDrive technologies, it does not provide any appreciable advantages over the use of external flash memories such as flash memory cards or USB drives.

The company also notes that ReadyBoost can only manage one memory at a time : this means that if you are using a 1GB Turbo Memory chip (the maximum capacity currently available), you will not be able to use a 2 or more gigabyte USB stick at the same time. “And devices of this type are now widespread among users,” said Gales.

HP has conducted internal tests which would show that the use of a 512MB SD card in conjunction with a USB stick of the same capacity, one dedicated to ReadyBoost and the other to ReadyDrive, provide virtually the same performance as 1 GB of Turbo Memory , and this at a comparable price. It should also be considered that Turbo memory cannot be updated, at least not in an easy way.

HP finally claims that flash memories can significantly speed up the computer only in the presence of little RAM but in this case increasing the system memory brings much greater benefits, without considering that the prices of RAM memories are hitting an all-time low.

For the moment, HP is the only major notebook maker to have closed the doors to Turbo Memory: Acer, Dell and Toshiba have instead confirmed that they will include Intel’s technology in their Centrino 4-based laptops.
Intel obviously has a vested interest in Turbo Memory spreading: NAND flash memory chips paired with its technology are in fact produced by its joint venture with Micron.