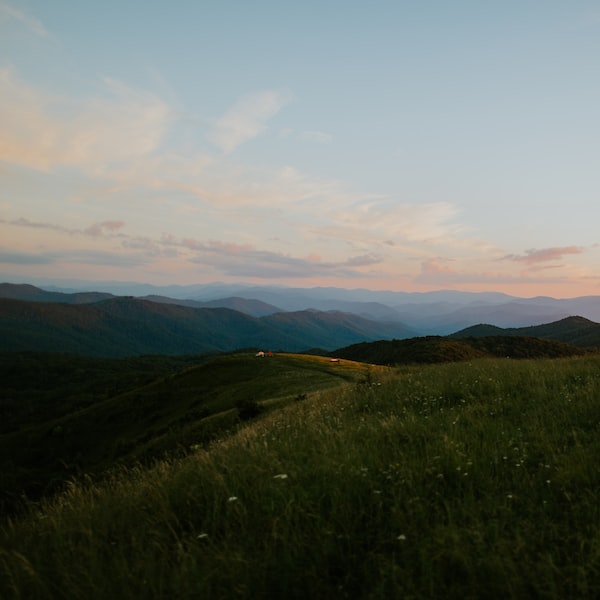 If you are interested in knowing if your Android Marshmallow device includes the latest security patch and the details of each patch, here is where to look.

Data has become one of the most in-demand commodities, so it’s no wonder all the major mobile platform developers are doing their best to ensure their ecosystem is locked in.

The good news for Android Marshmallow (6.0) users is that the release includes some very important enhancements to protect your device. An addition allows you to quickly discover the security patch level of your smartphone or tablet.

It all started with Stagefright’s vulnerability. Once the dust settled down, Google (and Samsung) promised to start releasing monthly security updates. To do this, they decided to include a field in the device configuration that would show users when the last security patch was applied to the operating system.

Google also publishes the Android Security Bulletin, which provides a detailed description of each security monthly release. This means that you can see your security patch level on your device and then go to the Security Bulletin to make sure that you not only have the latest, but also what is included in that particular patch. Each vulnerability is listed as Critical, High, or Moderate. The details of each vulnerability are also listed.

How to find your patch level

If you find that your security patch level is out of date, immediately check for an update via your normal path (for example, on a Nexus 6, Settings | About phone | System updates. If an update is available, run it.

Google takes Android security seriously. Now, Android 6.0 users have the means to know if their devices have the latest security patches applied.

But is this, along with the other security enhancements that come with Marshmallow, enough? If you were in charge of Android security, what would you change? Let us know in the comments.