How much useless consumption to recharge the mobile phone 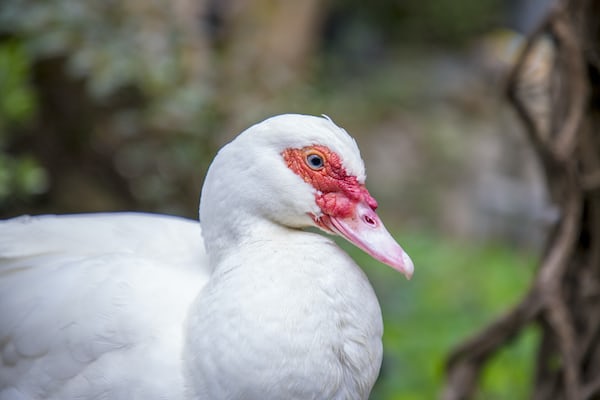 How much useless consumption to recharge the mobile phone

Helsinki – Low battery? Hooking up the mobile phone to its charger is an almost daily operation for hundreds of millions of people around the world. If we add to this that many do not unplug the charger from the socket even after charging, one has the perception of how much electricity is unnecessarily consumed. A situation that Nokia has decided to tackle head on.

In fact, the news reports that the most important mobile phone manufacturer is thinking of introducing a small but decisive novelty in the entire range of its products, a more evident alarm that can signal without hesitation to the owner of a mobile phone that the recharge has been carried out, and that it is time to disconnect the charger.

Although many mobile phones already emit a faint and rapid beep when the battery has been recharged, the new models could not only signal this with a more distinct sound, but also show a message on the display (“Battery is full, disconnect the charger “) That encourages the user to do his part in saving energy.

According to Nokia, if this constant waste of energy were avoided, 85,000 homes could already be given electricity for a year, a measurement that is naturally rather vague, but which gives an idea of ​​what is at stake.

The manufacturer also confirmed that the new alerts will be integrated starting with its 1200, 1208 and 1650 models.