Here is the beta of ZeroShell, Linux distro for servers 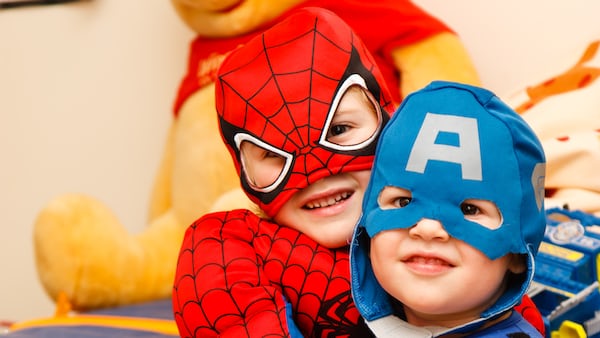 Here is the beta of ZeroShell, Linux distro for servers

ZeroShell version 1.0.beta2 has been released. This is a Linux distribution for servers that can be administered via the web and available in 103MB Live CD or Compact Flash format to be used on embedded devices “to create network appliances”.

“The most important novelty of this release compared to 1.0.beta1 – explain the developers – is the presence of the Captive Portal that allows you to create gateways to authenticate and authorize access to the network via web login. The classic users of these network access systems are hotels where, after connecting to WiFi, you have to type your username and password in the browser to be able to surf the Internet and HotSpots in general. In particular, the ZeroShell Captive Portal allows you to create multigateway structures in which a single authentication server can provide the web login to multiple gateways and use the local Kerberos 5 server, an external KDC or cross-authentication between Kerberos domains as authentication sources ” .

Among the other services offered by ZeroShell: Radius server for the authentication of wireless clients using protocols such as WPA and WPA2; DNS and dhcp server, routing and bridging with support for VLANs, Spanning Tree and RIPv2, VPN, certification authority for x.509 digital certificates, authentication and authorization with Kerberos 5 and LDAP, integration between Linux / Unix systems and Windows systems of a Windows Active Directory domain, NTP server, dynamic DNS client, PPPoE client for internet access via ADSL and balancing of 2 or more ADSLs to obtain an increase in bandwidth and reliability, both SPI and packet filter firewalls.

“The stable version 1.0.0 – continue the developers – will be released in December but the 2 beta versions have proved to be stable enough to be used in production environments”.

The reference site is at this address