France, this is how P2P is fought 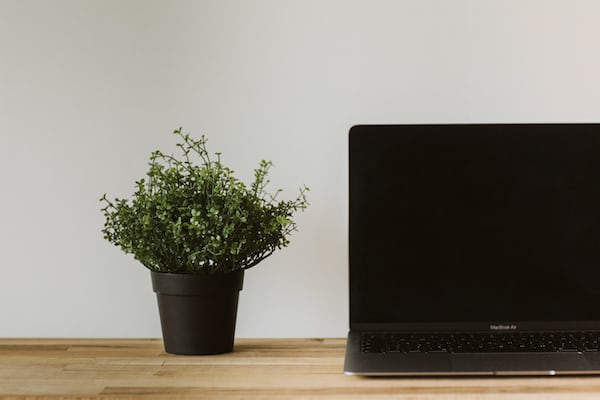 France, this is how P2P is fought

Paris – There are many French associations that have accepted the invitation of the newly established anti-piracy commission to put forward proposals to “eradicate illegal file sharing”. A range of proposed scenarios is being composed, ranging from penalties and user suspensions to constructive self-criticism, up to the monitoring of the online life of users who share content illegally.

In charge of the leadership of the French anti-piracy commission at the beginning of September, Denis Olivennes (pictured), former head of FNAC, had articulated a bicep strategy to repair what the content industry defines as the damage caused by P2P, which can be estimated in a billion files exchanged in 2006. As part of what was promptly renamed “mission Olivennes”, we intend to implement measures aimed at stop pirate activity and, at the same time, develop tactics to discourage it and make it a useless risk to take by introducing it quality and legal alternatives .

The consultation was launched, and opinions began to pour in.
One of the first proposals, put forward by a dozen representatives of the content industry, was republished on Les Echos, during the second half of September: in the letter addressed to Olivennes, the effectiveness of a repressive regime of warnings and suspensions of Internet users, a necessary and preliminary step to the offer of legal alternatives.
A proposal that stimulated the sharp observations of Pascal Rogard, head of the Société des auteurs et compositeurs dramatiques (SACD), a company that manages the rights for the theatrical and audiovisual sector: he defines the solution presented by the signatories of the letter anachronistic and punitive.

The scenario traced by SACD, re-proposed by 01Net, is decidedly more temperate. His proposal is more a ‘ self-criticism : the actors of the content industry are wrong, in the opinion of the SACD. They are wrong to allow leaks of audiovisual products before their launch on the market; they are wrong in renouncing to invest in strategies for tracking and identifying the contents they own on the Net; they are wrong in wanting to impose one rigid distribution chain and limited, which releases film products respecting traditional window scanning, refusing to exploit promising opportunities such as video on demand via IPTV.

Still repressive and deterrent is the third proposal submitted to the commission: to express it is the French association of ISPs (AFA), an association that does not include among its ranks the operator Free, recently protagonist of a battle unleashed by his service for the exchange of voluminous contents, which ended up in the aims of the Société Civile des Producteurs de Phonogrammes en France (SPPF), which considers it an explicit invitation to illegal file sharing.

The strict AFA proposal? No to content filters only, reports ZDNet.Fr: they are ineffective and can at best be offered as an additional service for users who so wish. Perhaps encouraged by the Supreme Court’s decision consenting to the tracking of users of file sharing networks, AFA has proposed a monitoring system. AFA, explains EDRI-gram, thinks of a kind of radar, bots indistinguishable from ordinary users, capable of moving in P2P networks to locate and identify those who make copyright protected content available by means of an IP address.

The French providers also suggest introducing a system of personalized warnings and warnings followed by sanctions , if the sharer does not desist from the unlawful behavior. A combination of operations that the ISPs do not intend to undertake, however: “The issue touches problems of individual freedom, it must be dealt with by a police authority”, said Dahlia Kownator, representative of the association. If the providers get involved in the operations, they already warn: we will demand fair pay to perform tasks that are not part of ordinary administration.

By the end of October, the Olivennes mission will have to map out strategies. Who knows whether the commission decides to draw inspiration from the open letter addressed to its members, published by AgoraVox. With an argument that seems to anticipate the departures of Radiohead and Nine Inch Nails, the author of the open letter sets up a scenario in which it would no longer be necessary to fight piracy, precisely because piracy itself would no longer have a raison d’etre. A scenario in which the content industry managed to shake off its fat intermediaries.