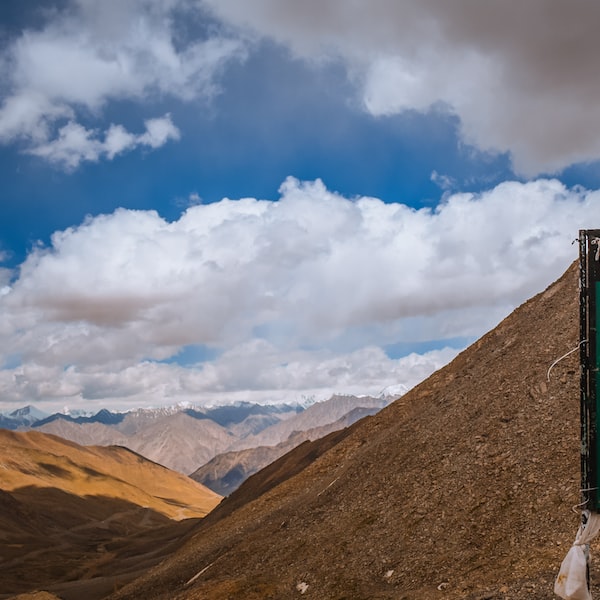 After entering the console catalog of Xbox Game Pass in October, the shooter Doom Eternal will finally be released for service on PC this Thursday, December 3rd.

Not only that, the Bethesda it’s at id Software revealed that the game will receive a new Master Phase, Super Gore Nest, which in addition to offering special challenges and rewards for service subscribers, will also feature a special mode inspired by the classic 1990s Doom.

Launched in March for PC, PS4 and Xbox One, Doom Eternal also hits Nintendo Switch next week, on December 8th.