Do you shop with your mobile? Just the word 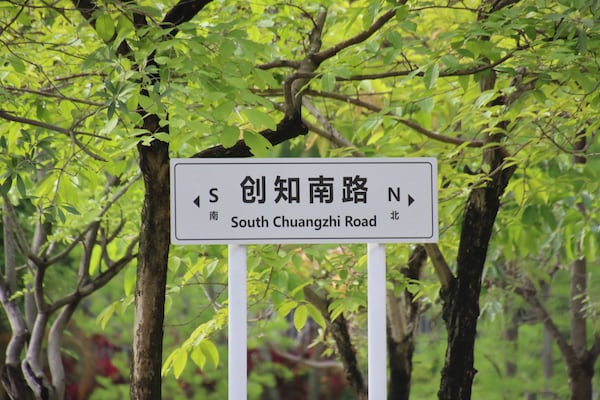 Do you shop with your mobile? Just the word

Rome – After the payment to dead father and on parole, here is the “voice recognition” one. It is called Voice Pay and, although based on a sort of telephone promise, it represents the vanguard of mobile payment to all intents and purposes. This is thanks to the use of biometric voice analysis technologies and advanced authentication solutions.

Nick Ogden, former founder of the World Pay project, is the inspiring brain of the initiative which he says will “facilitate online and mobile purchases, also reducing the risk of fraud”. As reported in the in-depth special published by Technology Review, Voice Pay would seem to hide enormous potential. “Voice authentication is the way to go, because the world has been moving more and more since hardware went without keyboards,” said Odgen, who is clearly convinced that the concept of a keyboard is already outdated.

But the success of a service of this kind is closely linked to its usability and accessibility. Voice Pay, not surprisingly, seems to have worked on it. The creation of your account takes place via a mobile phone call, providing user name, password and credit card data. The system then proceeds to record various samples of the user’s voice. Specifically, it involves repeating a series of randomly generated codes. “It takes five minutes and then you’re ready to buy,” added Odgen.

Once the registration procedure is completed, the Voice Pay central system has the user’s identification data and a related voice fingerprint. At this point it is sufficient to access the e-commerce sites belonging to the network and identify the products of interest. By clicking on the Voice Pay icon, your user name and password are requested on those sites. Once “logged in”, the central system makes a call to the user’s mobile phone to start the voice recognition process. In this case, two random codes of four digits each are generated. If the authentication is successful, a further “yes” allows you to proceed with the purchase.

The further peculiarity of this service is that it is possible to purchase goods even if they are advertised in magazines or newspapers: the presence of the Voice Pay telephone number and the product identification code is sufficient. In short, broadly the same commercial solution – excluding voice authentication of course – used by ShopText.

The biometric technology that allows voice authentication was developed by Voice Vault, an Irish company specializing in the sector. The specific software is capable of analyzing 117 vocal parameters to create a unique profile – a kind of imprint. “The profile is independent of what the person says or background sounds,” explained Vance Harris, CTO of Voice Vault.

Although many banking institutions are moving towards dual-channel authentication systems, such as the Web and telephone, voice recognition has yet to prove its effectiveness in the field. “Experiments with numerous other systems over the past 20 years have shown that voiceprints are not secure enough for this type of operation. Whether a threshold is set that allows everyone access – including fraudsters – or a more restrictive one, ”said Ross Anderson, professor of security engineering at Cambridge University.

After about a month of availability of the service, registered users have already reached 120 thousand units, a sign of the considerable appeal of the service. Now e-commerce sites are expected to be available to implement it.