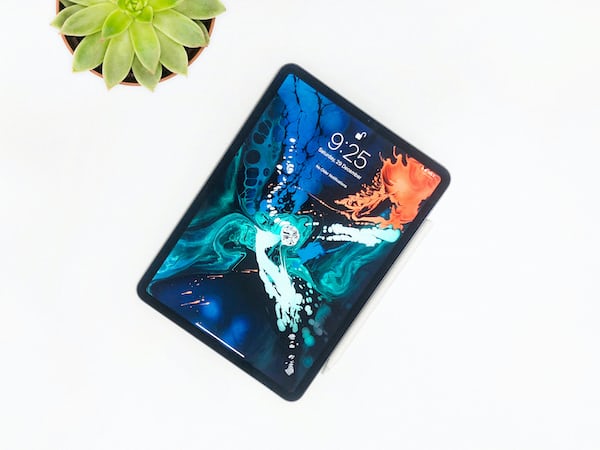 The mobile telephone prefix that will distinguish Coop users could be 3311. Yes, because according to some rumors in circulation in this period, the well-known network that manages supermarkets and hypermarkets would be ready to enter the world of telephony soon.

It is no surprise: that Coop had this intention was news last summer. Today, however, the times to implement the project seem close to maturity: Coop, as reported by the newspaper laRepubblica and reported by the blog Tel & Co, would in fact have declared itself ready to debut among mobile phones, with a press release addressed to Agcom and Antitrust.

In this TLC adventure, Coop will need a “real” mobile operator, moreover already identified in TIM, with whom the group has an ongoing partnership agreement for a commercial offer linked to a specific rechargeable card offered in co-branding, the Coop-TIM Award-winning RicariCard.

The rumors seem to give the news a flavor of officialdom, even if it is necessary to report how the same Coop, consulted by the editorial staff of Punto Informatico, specified: “We are dealing with the entry into virtual telephony”, adding that “at the moment the negotiations with TIM are at an advanced stage, but nothing is definitive yet ”.