China, sanctions for those who send **** via mobile phones 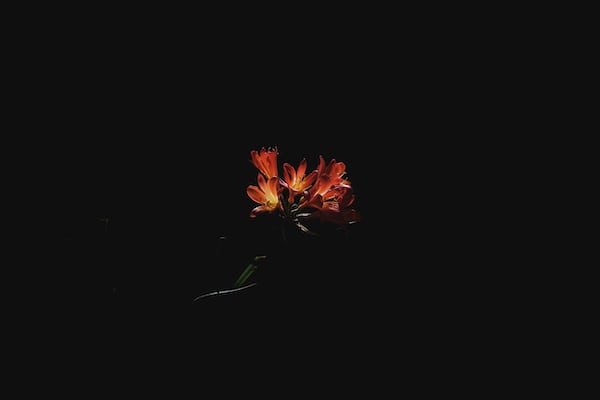 China, sanctions for those who send **** via mobile phones

Rome – The China that censors online *********** is also increasingly pushing into the mobile world: the China Daily reports that the Beijing police have said they are ready to hit hard not only those who profit from **** but also mobile phone users who are guilty of ***********. sending pornographic content with your mobile phone.

The Beijing “policy” should not surprise: the local law has long affected the spread of *********** and in particular its sale, so much so that those who do business in this area risk years in prison. In the case of simple distribution via mobile phone, the fine could reach up to 3 thousand yuan (approximately 320 euros). But a possible one is also foreseen two weeks’ imprisonment .

“The sending of pornographic text messages – it is written in a note released by the police of the Chinese capital – is becoming a habit and there is evidence that the number of mobile phone dealers involved is also increasing”.

Not only widespread behavior among users, therefore, but a framework in which the highly prohibited trade would also proliferate. “Some suppliers – underlines the Chinese newspaper – provide a service that allows mobile phone users to download (for a fee, ed.) Pornographic texts, images and videos”. The phenomenon would be extensive: in the last three weeks they would have been 19 mobile **** providers arrested .