Bollywood also wants to get into mobile phones 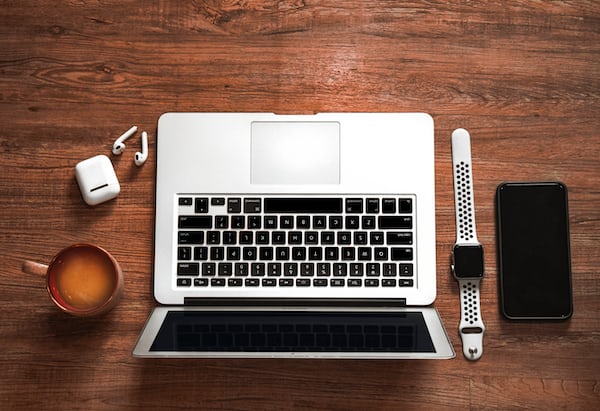 Bollywood also wants to get into mobile phones

Milan – That India is a country in social, cultural and technological ferment is nothing new. Neither is the fact that its film industry, dubbed Bollywood (most of the films are made in the studios of Bombay, India’s Hollywood), is very productive. To the point that his films are about to be shown on cellphone displays. Target? Conquer the world of mobile telephony.

To this end, Hungama Mobile, a company that deals with mobile entertainment, has announced a collaboration with Actimagine: the partnership will create a service designed to allow films produced by the Indian film industry to be viewed on mobile phones all over the world. Hungama has chosen Mobiclip, Actimagine’s video codec, to transmit DVD quality content (24 frames per second). The codec promises minimal use of the batteries of the devices and the CPU of the mobile phones.

“As part of this new strategic alliance – reads a note – Actimagine and Hungama Mobile will market Bollywood films worldwide initially on memory cards, thanks to partnerships with equipment manufacturers and through traditional distribution networks. The two companies will also make the same titles available via download on portals such as Indiafm.com, Hungama’s portal dedicated to Bollywood films which has 11 million users every month ”.

Bollywood – explains Actimagine – today represents the largest film industry in the world: in fact, over a thousand films are produced here a year, destined for an audience of over 2 billion spectators in 127 countries. Indian cinema is dubbed into 35 languages ​​and his films are now entering the top ten of markets such as the United States, United Kingdom, Germany, Australia, Singapore and South Africa.