Connect with us
GameLEN > android > Bloodstained: Ritual of the Night arrives on iOS and Android in December 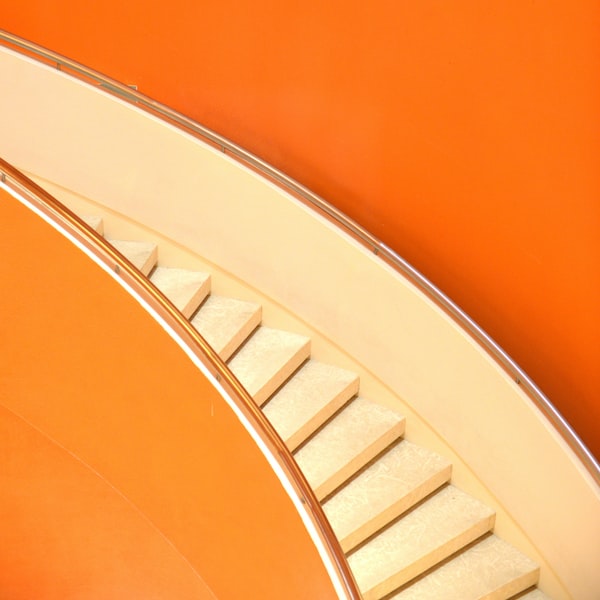 New version brings a redesigned interface, but promises not to compromise graphic quality or gameplay experience

Announced in October, the mobile version of Bloodstained: Ritual of the Night arrives at iOS e Android in December, revealed the publisher NetEase Games and the developer ArtPlay this Friday (06). Pre-registration for the game is now available.

The mobile version of Bloodstained promises the same action and content as the original game without compromising the visual quality or gameplay experience of the title.

The new version features a redesigned interface for mobile controls, and includes all DLC content released for the game. See the trailer above.

In the future, the smartphone version of the title will also receive a new playable character, boss rush mode, speedrun mode and more content.