Apple / Music yes, but not only 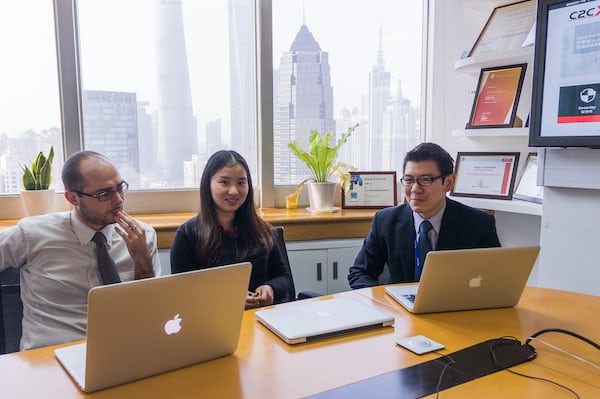 Apple / Music yes, but not only

Rome – Despite the period of relative calm and the lack of hardware news, what Apple is experiencing in this period is an extremely positive moment.

The greatest satisfactions still come from the combination of iPod / iTunes Music Store. The American release of the iPod-mini was an unprecedented success, so much so that in the major distribution chains all the pieces were sold out in the first weekend, if not even on the first day of release. Thanks to this success, the iPod remains undisputed as the dominator of the digital player segment with a share of 70%.

As evidence of the iPod’s popularity, it is possible to mention some curious initiatives, such as that of the owner of the American basketball team Boston Celtics, who as a match prize gave his players a personalized iPod with the engraved name and jersey number.

While we await the release of the iPod-mini also in Europe, scheduled for next month, the news arrives from the iTunes Music Store that in recent days the threshold of 50 million songs sold has been exceeded.

The surge in sales, which followed the release of the Windows version, was remarkable: the current average is 2.5 million songs downloaded every week, or 130 million songs a year. All this only as regards the sale in the USA, given that in Europe the service is not yet active (but it will be shortly).

Success seems obvious if you look at the numbers of the service: Apple offers a catalog of over half a million songs, which includes all the major record companies, hundreds of independent labels and the exclusivity of 150 artists.

This success also explains the positive performance of the Apple stock (AAPL), which last week reached $ 28, the highest value since the stock market crash in 2001. It should also be remembered that HP will also soon be supporting Apple. selling versions of the iPod rebranded with their own logo and offering iTunes to its users.

But Apple is not just music, on the contrary …

Steve Jobs made it clear in a recent interview that the company’s main occupation will always and in any case remain that of producing innovative computers and systems. Another area where Apple has always been at the forefront is, for example, digital video. Some of the latest examples? The opening footage that introduced Oscar night, a sort of parody in which Billy Cristal played clips of the various nominations, was edited using PowerBook, PowerMac G5 and Final Cut. The record-breaking 11-Oscar-winning Lord of the Rings film made use of the award-winning Shake, the post-production software currently owned by Apple.

Still remaining in the field of cinema, it is certainly no mystery that Steve Jobs, as well as Apple, is also at the helm of Pixar, the manufacturer of some of the best digital animated films. Up to now, for rendering, Pixar had mainly relied on Linux clusters with x86 architecture; now, thanks to Mac OS X and the power of the G5, it would seem that Pixar is “migrating” to a solution completely based on Apple systems, which should benefit the entire Macintosh community.

As evidence of the system’s validity, a feature film made entirely digitally with PowerMac and FinalCut will be presented in Italy at the end of the month: Skarr.

To give further confidence to Apple there is also the continuous interest directed by the world of Open Source, and especially by Linux developers, towards Mac OS X. Moreover, it does not seem a coincidence that, according to some rumors, the next version of the system Apple’s operating system will be even more integrated with Linux, an integration of which the X11 environment currently included in Panther would therefore only be the first step. The choice to base the new operating system on a Unix kernel (as NeXT was) proved without a doubt a winning choice, and by analyzing the history of Apple’s operating system, one can discover that the idea is much more older than you might think. But this will be the subject of a special that will be published shortly on these pages.