A thong for mom Jammie 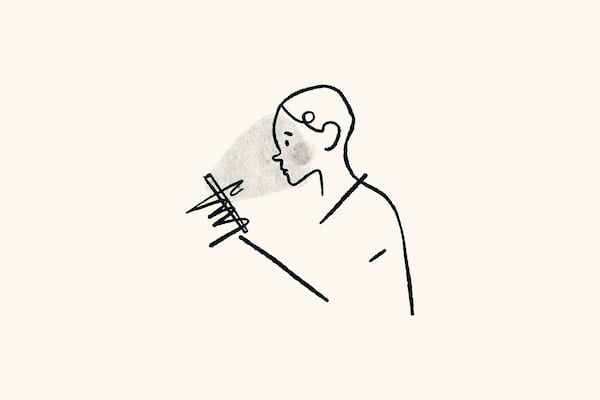 A thong for mom Jammie

Bibs for babies, t-shirts, dog clothes, even lingerie. Everyone has the logo stamped ” Free Jammie, Free Everyone “, All will be used to raise funds to support the 30-year-old American who has decided to fight the accusations of the music industry to the end.

Protagonist of the first court case for illegal file sharing that RIAA failed to quell with compromises, Jammie Thomas was not discouraged. She first pleaded innocent for not committing the crime, she then announced that she wanted to appeal to prove to the industry that she is not the fearsome 24-file distributor pirate for which the plaintiff wants to sell her off. Her lawyer has announced that she wants to hit the button of the proportionality of the sanction imposed: 150 euros would be enough to refund RIAA, 0.06 percent of the fine imposed.

Appealing, the woman’s lawyer explained, risks costing $ 40,000: in any case, Jammie will need financial support. To support her in her battle, you can choose to make a contribution by donating through the FreeJammie.com site, or to grab exclusive merchandising, available on the dedicated Cafepress window.