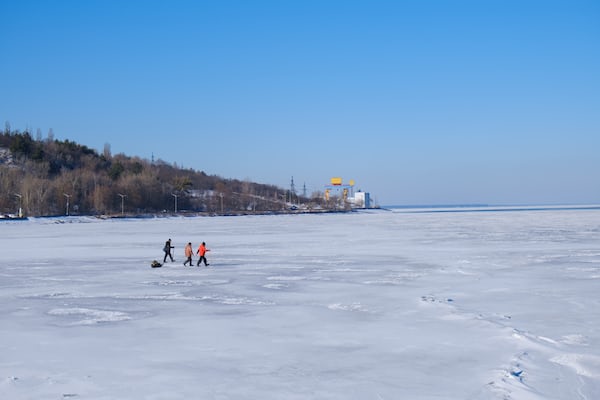 Brescia – According to a study carried out by the IRCCS Fatebenefratelli of Brescia, in collaboration with academic scientists and hospital professionals, the use of mobile phones has exciting effects on brain cells. Unlike what was proposed by Swedish researchers, convinced of the link between cancer and mobile telephony, this Italian study does not provide categorical judgments: ultimately, excitability does not make neither bad nor good .

“It is proven beyond doubt,” said the study leaders, “that electromagnetic emissions from cell phones affect the excitability of the brain of the user.” This means that electromagnetic waves are picked up by our brain. The next step will be to understand whether these radiations produce positive or negative effects.

The area most exposed to electromagnetic radiation would be the cerebral cortex : after 45 minutes of exposure to invisible emissions from a cellular device, the cerebral hemisphere corresponding to the ear used for the call is clearly “overexcited”. The newly identified variation in brain activity, explained project director Paolo Maria Rossini, is “a method for measuring the effect of cell phones on brain functions”. The research was carried out on 15 volunteers who wore special helmets equipped with a GSM mobile phone on each side: one above each ear.

“In some diseases, such as Alzheimer’s, one of the hypotheses is that an increase in the excitability of the brain could have a therapeutic effect,” said the expert. “For this reason, one of the next steps will be to concentrate on studies aimed precisely at verifying a possible use of electromagnetic wave emission instruments, such as cell phones, from a clinical point of view, for the treatment of people with particularly brain excitability. reduced, just like in the case of Alzheimer’s patients or patients after a stroke ”.