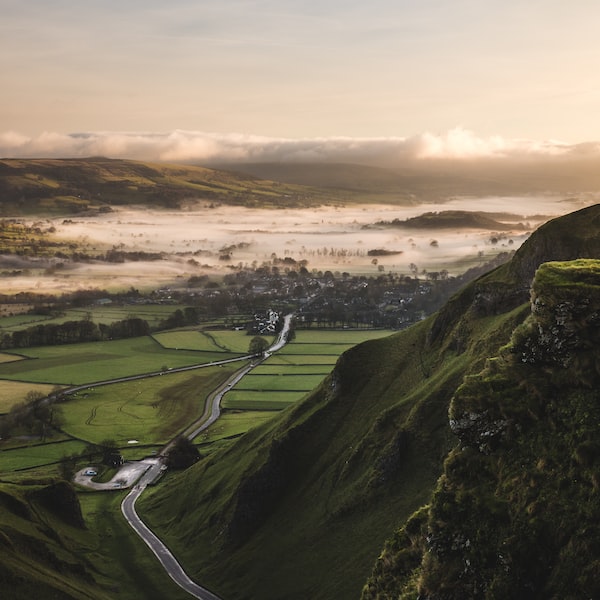 The Yakuza Remastered and Yakuza 6: The Song of Life will also arrive in service and for Xbox One and PC

A Microsoft announced on Thursday night (10) two new weight additions to the Xbox Game Pass: Among Us e The Elder Scrolls V: Skyrim.

This year’s multiplayer phenomenon, Among Us will be released for the version of PC subscription service. The title comes to the service “soon”, but has not received a confirmed date.

Skyrim, for its part, will be released for the Xbox Game Pass on December 15. The game will be available for the console version of the service, but not on the PC or streaming service xCloud.

A Sega took advantage of the announcement to confirm that The Yakuza Remastered Collection, which includes Yakuza 3, Yakuza 4 e Yakuza 5, will be released to the Xbox One and PC on January 27. Yakuza 6: The Song of Life também will be released for both platforms on March 25.

Both Remastered Collection and Yakuza 6 will be available for the console and PC Game Pass.