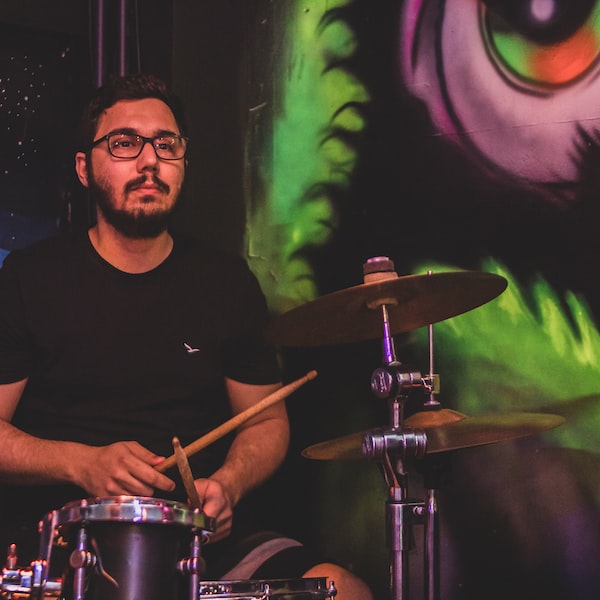 In a post, Isadora Basile said she was the target of a series of personal attacks on the job, including threats of rape and death

Isadora assumed the position in September, hired by GMD, agency that is responsible for the production of audiovisual content for the Xbox brand in the country.

Over the past few months, the presenter claimed to have suffered harassment and a series of personal attacks on account of work, including threats of rape and death.

“Due to all these attacks, Microsoft has found it a better option to shut me down as a presenter, so that I am no longer exposed to situations like these,” he wrote in a post on Twitter.

To The Enemy, Isadora said she reported the attacks on Microsoft and GMD, which provided support to “help control the situation”.

“Yes, they always talked to me to calm me down and help control the situation. I blessed myself to see some things, especially on Twitter, but when I saw something very heavy, I always sent it to them,” he said.

According to her, however, the dismissal was due to a “global team orientation”, that there was no one in charge of the brand in an exhibition that could cause the attacks or threats.

“It’s a feeling of helplessness, isn’t it? I embraced the brand with all my heart, did more than necessary and loved my job. I lost my job because people don’t know what respect is,” he said.

The Enemy contacted the Xbox advisory in Brazil and we will update with the answer.

“We made some changes to our original Xbox content strategy in Brazil, resulting in fewer channels. We thank Isadora Basile and the agency’s talented team for their creativity and contribution to Xbox News. The Xbox Wire portal becomes our only source of high impact news and content. The XboxBR channel will continue to experiment with new ways to entertain Brazilian gamers, “says the statement.

To Epic Chat this Thursday (15), The Enemy’s talk show with Lucas Moll, Isadora gave details of the threats she received – and that, according to her, started already in the hiring announcement.

At the end of his speech, Isadora also indicated that he had “very strong support from the brand”, despite the “complicated process”. “Microsoft is a company that cares a lot about women, they always put women ahead, they always protect women a lot in every possible way. They gave me a very good support, I couldn’t wish it had been better this process on their part “, he said. See the full excerpt below: