Connect with us
GameLEN > apple > With new design and 5G, iPhone 12 is announced by Apple 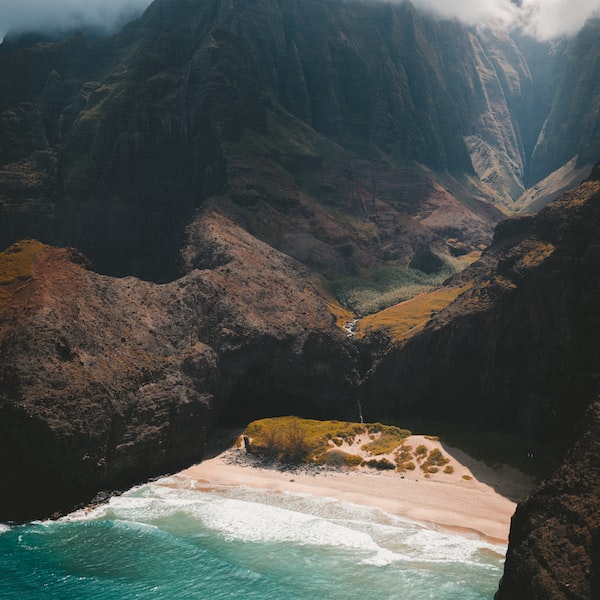 A Apple officially announced on Tuesday (13) the new iPhone 12, a standard model that is part of the company’s first generation of smartphones with support for 5G.

As indicated by leaks, the new flagship iPhone of the line brings a renewed design, with curves in the corners, but straight sides. The model also has reduced screen edges.

In terms of dimensions, the iPhone 12 maintains the same 6.1 inches as the iPhone 11 e do iPhone XR, and still has a “notch” on the top – where the d sensors are integratedO Face ID and the selfie camera.

The display, however, is OLED and brings a new protective film dubbed Ceramic Shield, developed by Corning. According to Apple, the material is firmer than any glass on smartphone screens, and promises to be up to four times more resistant to drops.

Under the hood, the iPhone has the processor A14 Bionic, the company’s first created in the 5nm process. According to the company, the chip is up to 50% faster than the Android most powerful in the market today.

In the camera department, the iPhone 12 features a dual module – the main camera is 12 MP, with optical image stabilization and f / 1.6 aperture, and the secondary is a 12 MP ultra-wide. The camera improvements are focused on the model’s night mode, which promises to maximize details in low light photos.

The iPhone 12 also brings the technology MagSafe for a charger fitting using magnets, something that the company already made available in old MacBooks. In addition to the cable, the iPhone 12 will also have new magnetic accessories, including a “wallet” that fits the rear of the model, and a charging stand for the Apple Watch.

It is worth the alert, however: as indicated by rumors, the iPhone 12 s its brothers will be the first smartphones to not bring chargers or headphones in the packaging.

The pre-sale of the model begins on October 16, and official launch on October 23.

In this article:Announced, Apple, design, iPhone