Connect with us
GameLEN > new > Windows 10 has a new blur effect, in addition to transparency, Aero Glass … 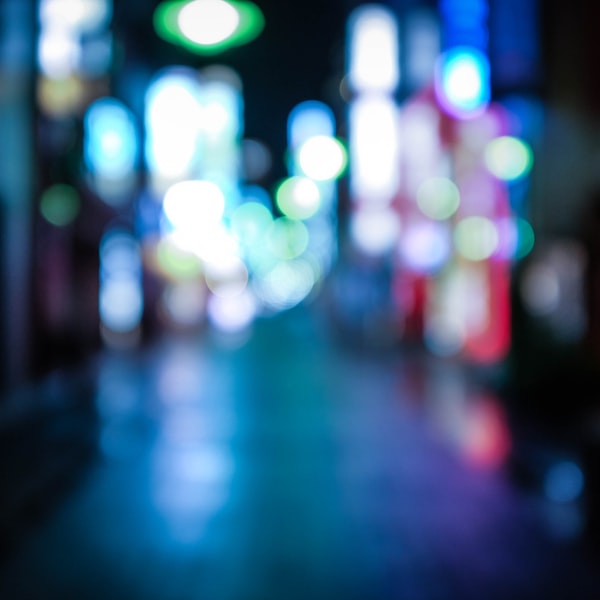 Among many of the feature requests for Windows 10 that Microsoft receives every day, blur + transparency was one of them. Now, it appears that the software maker is responding to that request and bringing blurred transparency (similar to the Aero Glass effect found in Windows 7 today) to Windows 10.

Windows 10 build 10102 reveals that Microsoft is finally adding a new blur effect to the Start menu and taskbar to keep up with the transparency effect. However, the new Aero Glass-like effect doesn’t extend to the apps themselves, they still show the gray title bar we’ve seen so far.

Microsoft’s BUILD conference is coming up very soon and the company will likely be able to officially show this feature for the first time along with Cortana gets deeper integration with the Start menu and a host of other features and changes coming to Windows 10. .

Along with the Aero Glass effect and new enhancements for Cortana, Microsoft is also introducing a new 3D flip effect in Live Tiles, moving away from the flat transition effect we’ve seen since Windows 8 to display live notifications in tiles. .

While most of these changes are not significant for Windows 10, they are in fact major changes that show how the operating system is shaping up, but they also indicate that Microsoft still has a lot of work to do.

Microsoft is scheduled to launch Windows 10 this summer, and recently the CEO of AMD revealed that the software giant plans to launch its new operating system in late July.

Source This at home (link 2)