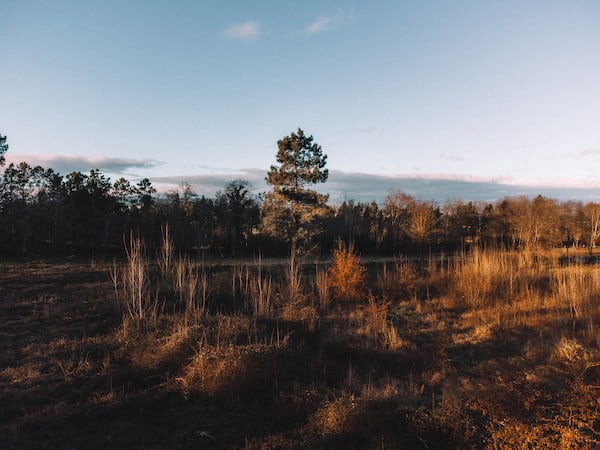 London – 200 million downloads, 1 million songs available and a substantial increase in customers. These are the most significant numbers of the Digital Music Report 2005 released in the past few hours by the international federation of phonographers IFPI.

IFPI has found how to buy music via the internet or download paid music on mobile phones, as happens with ringtones, is becoming an almost daily activity for many users, which has led to the birth of a number of sites dedicated to music distribution . In 2004, according to IFPI, they quadrupled, exceeding 200.

But the real news of the 2004 balance sheet is that the big record companies they recorded their first significant profits from online sales . If the rise of Apple iTunes, leader among the online paid jukeboxes, had already demonstrated all the potential of the medium, now the big houses can count on an increasingly diversified network to place their contents to the users of the big network. Subscriptions are available for listening in streaming to very large catalogs, such as those offered by Napster, but also available to download and burn entire albums on CD. Users like it and now the majors officially like it too.

The numbers of the report show that from the 20 million downloads in 2003 between the US and the EU to 200 million in 2004, which led to revenue for record companies in the order of hundreds of millions of dollars . These are estimates that IFPI borrows from the analysis of Jupiter Research according to which in 2004 the value of the digital music market exceeded 280 million euros.

But what matters most to define the strategies of companies, not least the frenzied hunt for peer-to-peer users, is the fact that for 2005 growth should be even more sustained : IFPI expects a double market value compared to 2004. We are therefore at the turning point triggered by the digital market after the signals of recent weeks, such as the overtaking of downloads on singles sold on the British market.

Those who for many years criticized an industry not very open to understanding and exploiting new technologies will now be happy to know that the IFPI report speaks of new portable players , such as the iPod, and new mobile phones as well as all those tools “that contribute to transforming the consumer’s experience in enjoying music” and that “create new profit opportunities”. Of all earnings from mobile content IFPI estimates that 50 percent will come from music. A gold rush of the new millennium, therefore, which replaces the improvised carriages and the scottish means of transport of the past, replacing the exuberance and singularity of new and diversified instruments for the purchase, enjoyment and transport of music.

But anyone who thought that the rich online business could push record companies to review their extremist positions on peer-to-peer will have to change their mind. Here’s how the report talks about digital piracy .

The Report goes into great detail on the hottest issue of recent years, that of the so-called “digital piracy”, which encompasses industry interests, heavy technological issues and even more serious issues relating to civil rights. And he argues that they have had some success media campaigns which in some countries have promoted legal sites as the only means to buy music and support artists’ creativity.

According to the report, these campaigns and more generally the increased information on the piracy front shows “that the approach to digital music is changing . A survey conducted in six European countries (Italy, France, Germany, United Kingdom, Denmark and Austria) shows that almost one in three of those who download intend to buy from legal jukeboxes in the coming months ”.

While encouraging, these figures for IFPI mean that “much more needs to be done both to promote the digital music business and to combat the serious problem of Internet piracy”. The data collected by the record companies indicate that today only internet users one in ten downloads music and only one in two in the 16-29 age group knows that legal distribution systems exist. And so far there are about 7 thousand cases of complaint for illegal music sharing in various countries.

According to IFPI, the crusade against Internet piracy is helping to contain it . Seven out of ten people, IFPI argues, now know that unauthorized file sharing is illegal. In this month, January 2005, IFPI calculated that 870 million illegal files are available in the exchange systems, slightly less than what was available in January 2004. “And this – explains IFPI – despite a strong growth in bandwidth usage. wide all over the world “.

“The great challenge for the digital music market – said IFPI chairman John Kennedy – has always been to make music easier to buy than to steal. Now that digital business becomes part of consumers’ lives, that goal is becoming a reality ”.

“I believe – Kennedy later admitted – that a sector that today touches a very small percentage of industry revenues will be able to take off in the next few years. Eventually the threat became an opportunity ”.