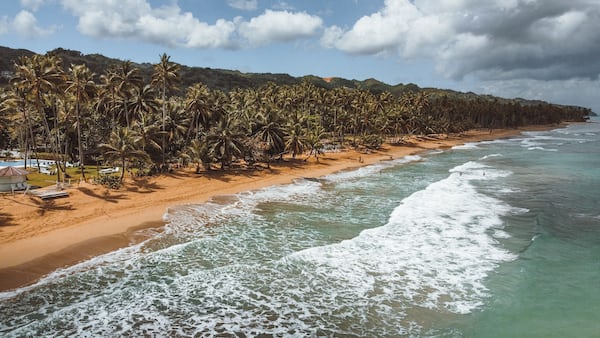 Redmond (USA) – Responding to the recent move by VMware, which eliminated the cost of its entry-level virtualization software, Microsoft has released the full edition of Virtual Server 2005 R2 as a free download: previously the product cost $ 99 for the version with support up to 4 processors and $ 199 for the unlimited version. In addition to this, Microsoft has decided to provide the users of the application with official Linux support.

The two innovations, both of a certain importance, seem to give a decisive turn in the strategy followed so far by Microsoft on the virtualization market: since the acquisition of Connectix, which took place in 2002, the Redmond giant had in fact moved in this sector with difficulty. and poor timeliness. But now Microsoft seems determined to make up for lost time and launch the assault on WMware, a company that, in recent years, has been able to take advantage of the myopia of the big names to acquire leadership in a market that today is worth gold.

As mentioned, Microsoft has also introduced – for the first time since the launch of Virtual Server – official support for Linux. This comes both in the form of a support service, which businesses can avail of around the clock, and in the form of a free add-in, which makes it easy to install Linux distributions from Red Hat and Novell as guest operating systems.

Virtual Server 2005 R2 can be downloaded, after free registration, from here.