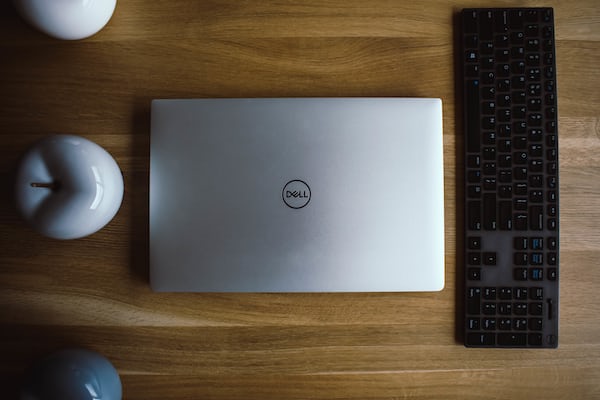 Rome – The burning connection between cell phones and minors is back in place and the idea of ​​completely banning their use in schools. The issue is now heated by a bill presented to the House by the Greens, which proposes a ban on the use of mobile phones during lessons.

The proposal was signed by the group leader Angelo Bonelli. It provides for the obligation to turn off the devices during teaching activities, an obligation that would be addressed without discrimination to pupils and teachers. “In Italy – explains Bonelli – the law prohibits minors from being holders of a user. Despite this, cell phones swarm in children’s backpacks “.

The deputy points out the phenomenon by recalling data released by the Eurisko research institute, from which it emerges that 90% of adolescents in Italy have a mobile phone. For the youngest (belonging to the 8/13 age group) the percentage reaches 50%. Mobile phones that are increasingly multimedia and therefore allow the acquisition and sharing of images and videos, a fact that – underlines Bonelli – sees younger users above all at risk: “Bullying cases are increasingly frequent, even in schools, with sending offensive or violent messages and photos that become trophies to brag about. Not to mention the fact that the use of mobile phones at school is detrimental and affects learning “.

The initiative is collecting heterogeneous opinions within the political world and in that of professionals, as recorded by the newspaper La Stampa: to the clear opposition of parliamentarians such as Franco Grillini, president of the association parliamentarians friends of new technologies, echoes the ‘opinion expressed by Valentina Aprea (former Undersecretary for Education) who, although opposed to the use of mobile phones at school, does not consider it necessary to institute a legal ban, by virtue of the existence of circulars and directives already issued to the uopo.

Federico Bianchi di Castelbianco, psychotherapist of the developmental age, and his colleague Maria Rita Parsi (president of Movimento Bambino) consider the mobile phone a very important means of communication but which must be kept off in the classroom, both by the very young and by the teachers. And Giuseppe Mele, president of the Italian Federation of pediatricians, believes that abusing the mobile phone can alter normal neurosensory and functional development, “and sight can also be seriously affected.”