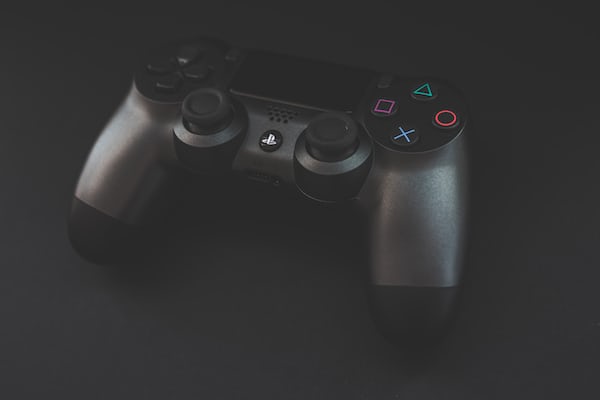 London – No longer just on servers and desktops. By the end of the year, Ubuntu will also run on ultraportable x86 devices and in particular on the new generation of Ultra-Mobile PCs recently announced by Intel.

The new version of the popular Linux distribution, called Ubuntu Mobile and Embedded (UM&E), was recently announced by Ubuntu CTO Matt Zimmerman in this post. The developer explained that UM&E will run on new types of portable devices with Internet connectivity “that will change the way we communicate and collaborate”. Devices that will be based on a new concept from Intel, code-named Silverthorn (here a video), which represents the evolution of the current Windows-based UMPCs.

The challenge of the Ubuntu development team, which will work closely with Intel, will be to create a user interface suitable for the displays and input systems of ultraportable computers. It is easy to imagine how this project will cooperate with the one launched last April by the GNOME Foundation, called GNOME Mobile and Embedded: the latter initiative is also supported by Intel, which apparently is very interested in encouraging the emergence of alternative UMPC software platforms to that Origami of Microsoft.

The Ubuntu team plans to release UM&E already in conjunction with the debut, next October, of the 7.10 release of its desktop distribution.

The name of the project suggests how, in the long run, the Ubuntu community aspires to port its operating system to a wider range of handheld devices, such as the Nokia 770 and 880-style Internet tablets, subnotebooks such as One Laptop Per Child or, why not, PDAs and smartphones. These are the same devices on which the future embedded version of GNOME will run.