They sold cheap music CDs. They will pay for it 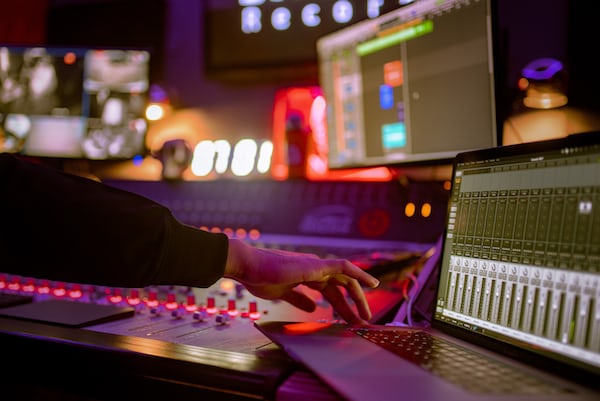 They sold cheap music CDs. They will pay for it

London – Music CDs and DVDs were legally printed, what was declared illegal was their export within the European economic area, in the United Kingdom in particular: the London High Court decided that for the export below cost the retailer of Hong Kong CD Wow will have to pay to the British music industry 41 million pounds .

CD Wow, who has already announced his intention to appeal against the sentence of the English court, according to what is reported by the British media does not seem to have a completely transparent position on the matter. Its CEO, Henrik Wesslen, said: “We are the little ones who sell CDs in the UK market and we have been targeted for this reason. There are bigger sites that do the same thing but that have not been reported ”.

Thesis that in a note the BPI, the association of the British music industry, completely rejects.

“CD Wow – said the CEO of BPI, Geoff Taylor – has threatened British retailers and record companies that operate legally by continuing to market music CDs and DVDs illegally from Asia, and this despite court requests to stop these. activities”. According to BPI, “the illegal importation of this type nullifies the large investments of companies in local talent. This ruling shows how much that illegal resale has violated the law and maximized its profits at the expense of British musicians and the music industries that support them ”.

The amount CD Wow will have to pay is the highest ever awarded at BPI for violations of this type. But it won’t be easy to get paid: although the ruling provides for the freezing of CD Wow’s accounts, the company’s properties and assets are spread across several countries and are subject to different jurisdictions. It must be said, however, that the UK receipts for CD Wow in 2005 alone are calculated at 21.7 million pounds, shares that have placed the company in third place among the largest music retailers in the UK.

Taylor, however, argued that CD prices in the UK, averaging £ 8.50 per album, are already particularly moderate thanks to strong competition in the industry. According to BPI the sum recognized by the High Court will serve as warning for other companies that want to try to bypass the rules of the British market.