There is Linux on the Chinese Ultra-Mobile PC 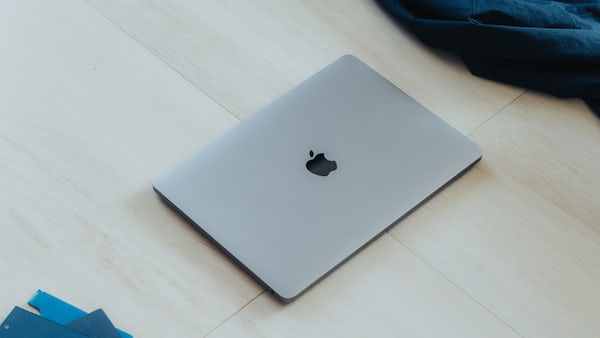 There is Linux on the Chinese Ultra-Mobile PC

Beijing – The Chinese company Beijing Peace East]has just launched a device, called H9, very similar to an Ultra-Mobile PC but based on Linux and the ARM / XScale architecture.

In about 500 grams of weight the H9 includes a 7-inch TFT LCD screen, 128 MB of SDRAM memory, 64 MB of NOR Flash memory, 20 GB hard disk, integrated GPS receiver and 4,000 mAh rechargeable battery. The heart of the system is instead constituted by the 520 MHz PXA270 processor , the same used in many Pocket PCs. The device does not include any wireless module, but this can be added by means of a PCMCIA or SD card.

Compared to a traditional UMPC, which generally adopts a CPU of at least 1 GHz and 512 / 1,024 MB of RAM, the hardware equipment of the H9 appears more similar to that of a high-end PDA. However, it must be said that the operating system used is undoubtedly leaner than Windows XP or Vista and despite this capable of providing a large number of features: multimedia jukebox, web browser, Flash player, email client, photo viewer and editor, audio recorder, PDF reader and document viewer in Office 2003 format. graphics seem to have little to envy to that of Windows, and among other things it manages the transparency effects of windows.

The great advantage of Windows-based UMPCs is that they can use many of the applications that run on desktop PCs, including Office, but this convenience is rarely priced under $ 800. The H9 will instead be distributed outside the Chinese market at a price around 500 dollars ( Update 11.15 am: A reader pointed out to us that, according to some sources, the price of $ 490 is only charged for orders of 500 units. The retail price, therefore, is certainly higher, but still below that of a Windows-based UMPC. It remains to be seen whether the price difference “is worth the candle”. OrigamiPortal.com also reports that H9 uses Nokia’s Maemo open source platform).

There is also a version of the Beijing Peace UMPC with Windows CE, called H10, but aimed at the industrial and military sectors.