The speed camera that finds mobile phones in operation 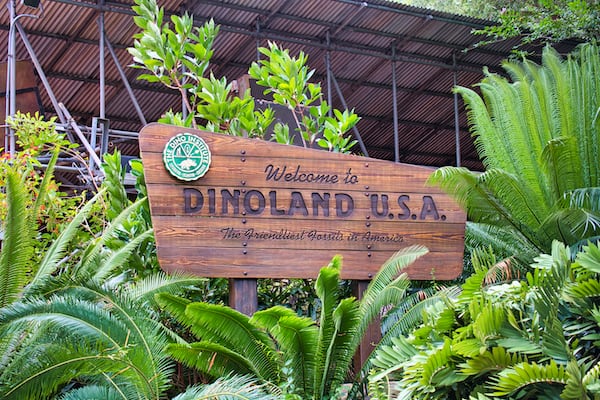 The speed camera that finds mobile phones in operation

Statistics say it, which convert a common sense consideration into numbers: driving a car with a mobile phone increases the probability of accidents by 400%. This risky practice is not prohibited in all countries (yes, in Italy it is forbidden to use mobile phones in this way) but where it is prohibited by the Highway Code, the latest invention of the startup HST-Highway and Safety Technology, which detects automatically motorists with mobile phones in hand.

This application, according to its inventors, could even make the presence of law enforcement agencies in detecting unruly drivers unnecessary. As reported by New Car Net, in the Old Continent similar systems are already used to detect, more simply, the infringement.

The Cellular Detection System by HST, however, aims at greater precision, reaching – explains the company – up to the identification of the driver. “Automatic identification of motorists over the phone is now a reality,” explains HST. “Our system will support communities in enforcing compliance with the law that prohibits the use of mobile phones while driving, helping to reduce road accidents.”

The system, which can be installed on a fixed or mobile location, will be available in the US next autumn, to be used by the police for an initial test phase. The tool, according to New Launches, may also be equipped with a special “marking gun”, equipped with inked cartridges, to mark the offending cars, or with a device capable of blocking the mobile phone signal.