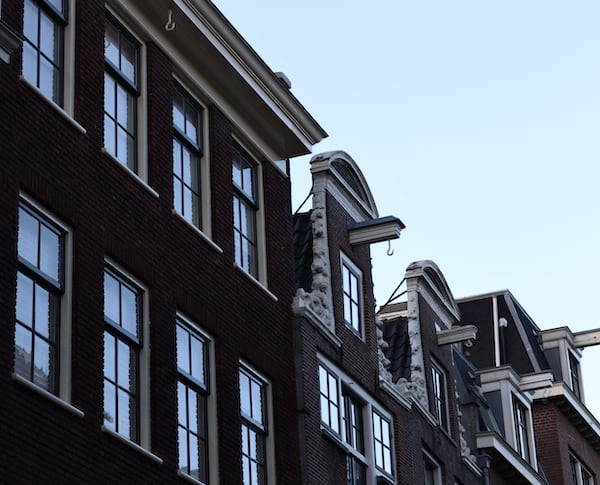 Have you always thought that domains.biz were not necessary? Don’t you love i.mobi? Have you ever been to a museum? Did you want internet.*** domains? Although all such choices are delegated to ICANN, now the body controlled by the US government has decided to open doors to more shared choices, or at least to try to do so.

With a note with an emblematic title, Have your say on the new top-level domains, ICANN has made it known that it wants to benefit from the contribution of users in all the decision-making phases that lead to the addition of new domain extensions.

These are fine words and an interesting approach that even knows about Web 2.0, if it weren’t for the time being totally undefined to the point that ICANN is unable today to say what the public participation modalities will be in the creation and approval of new top-level domains.

It will take some time to know everything, the dedicated committees are at work and ICANN hopes that before the end of the year the new participatory process will be active. The hope is that new domains will be added to the current ones by summer 2008.

To get his hands on and avoid accusations about the vagueness of his intentions, the president and CEO of ICANN, Paul Twomey, wanted to underline: “Everything is in the choice. We want the diverse set of people, countries and companies of the world to be represented by the system of domains. This is why it is so important for people to participate in the development of new domains. We will have suggestions from companies, governments and the wider public in the coming months and during the ICANN meeting scheduled in Puerto Rico for June 25-29, 2007 ”.

The whole question is being debated or, rather, will be debated on an official forum, at this address.