The new cell water is a Fujitsu 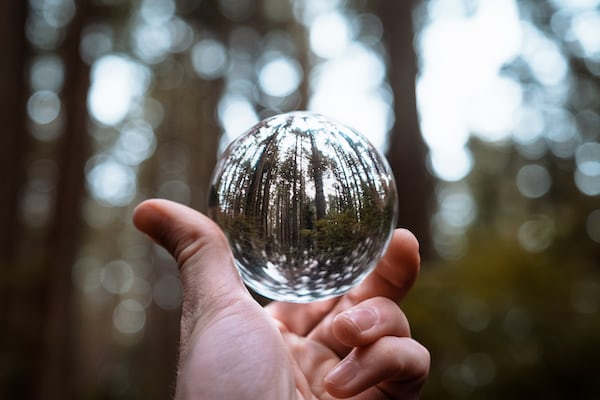 The new cell water is a Fujitsu

Rome – How many times can a diver have the need to call someone? Probably few, but it must be said that a cell phone capable of withstanding underwater could prove very useful, for calling from the bathroom or even for careless people by the pool who risk making their phone make an accidental dive. Fujitsu has thought of all this with the new F704i, a waterproof cell phone .

This is not an absolute novelty: about two years ago a sub-mobile phone had already been made by Casio for LG Telecom and was presented as waterproof for a maximum time of 13 minutes. Not even Fujitsu’s product could be used by the Man of Atlantis but its mission can fulfill it: as Reg Hardware explains, Japanese users often see their mobile phones fall into water.

The F704i, a 3G terminal equipped with a 2.2-inch QVGA display, 1.3 Megapixel photo-video camera resists for 30 minutes, if immersed to a depth of one meter: just enough for an accidental fall into the pool, but also for do some snorkeling by photographing the coral reef. A few problems remain, however, if you want to make a phone call or a video call.

Available in a variety of colors designed by a chromotherapy specialist, Fujitsu’s new subphone measures 100 × 48 × 17.9mm and weighs 109grams (a bit scarce, as an underwater weight). It supports the Napster To Go service and plays WMA format songs stored on a microSD card. Exclusive of the NTT DoCoMo operator, most likely the cellacqua will not wallow in the European basin.