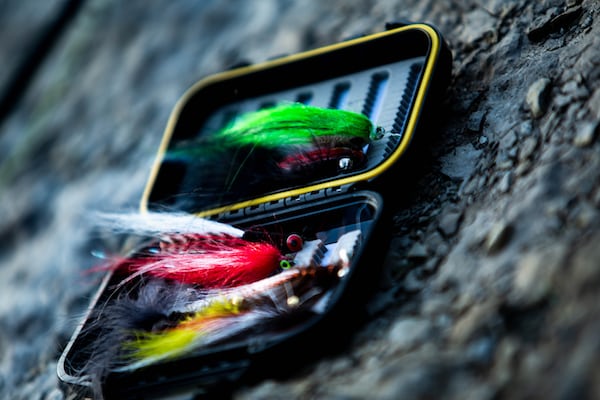 Rome – Those with weight problems usually keep themselves under control by weighing themselves on the scales and looking in the mirror. There are also those who ignore the problem, but those who want to investigate the matter turn to a nutritionist: if he does not have the time, from today he can count on the valid consulting support of his mobile phone.

Bizarre accessories built into mobile phones are commonplace, but the grassometer in question looks more than original, even creepy. According to what reported by Unwired View, the innovative found would be of BenQ, which has already patented the “measure-fat” application.

The device that is equipped with it performs one detection of fat mass of the user, through the detection of the impedance given by the emission of a very small electric shock through his body, through the contact with two electrodes (installed on the mobile phone). A microprocessor then receives the electrical signal received, and the index of the grease detected is displayed on the display of the device.

BenQ’s invention will surely be avoided by anyone who indulges in the pleasures of good food without worrying about the last musk ox eaten at dinner. But also by those who believe it is superfluous to become the vehicle of a negligible electrical signal to be transmitted to their mobile phone, preferring more traditional methods (even if impedance scales based on the same principle have already existed for some time).

Much more interesting – and perhaps more feasible for integration into a mobile phone – is the instrument, designed in Hong Kong by some scientists, to measure the level of sugar in the blood , which works by exploiting the properties of infrared rays, which are absorbed by glucose after penetrating the skin. The innovative glucosimeter, according to the descriptions released in the press, would have dimensions compatible with those of a mobile phone and could prove useful for users suffering from diabetes or for those who, for other problems, must keep the glucose level under control.