The mobile phone is a call. For felines 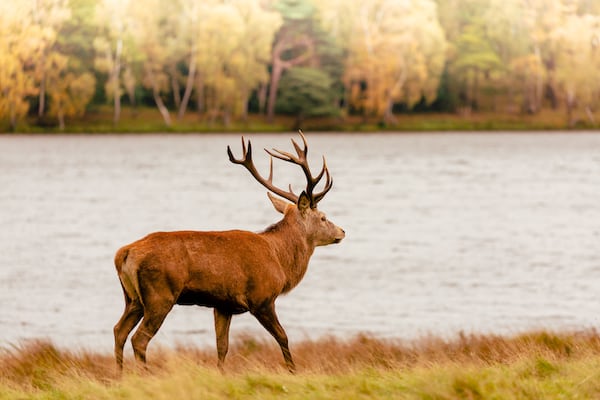 The mobile phone is a call. For felines

Ahmedabad (India) – The most gifted and advanced cell phones are an undoubted attraction for technophiles. But they can also attract other species … animals: the West Indian Forest Corps now uses mobile phones with ringtones that reproduce bovine bellowing, but also cries of other animals (goats and roosters), to attract and capture the cats of large dimensions that venture into inhabited areas.

As the chronicles report, in the state of Gujarat the visits of wild animals to the villages near the forests are frequent. These are not courtesy visits, but forays aimed at food.

Forest officials, however, instead of resorting to the usual traps – goats tied to trees – preferred to opt for a less cruel, safer and more effective method: “The cry of a cow or a goat coming from a mobile phone has been shown to give good results ”reports D. Vasani, officer of the forestry body of the state of Gujarat.

Mobile phones are not tied to trees instead of goats, but rather to cages, together with loudspeakers that amplify the ringtone. This is reproduced in a continuous cycle, even for hours, until the feline peeps on the threshold of the cage in search of its succulent meal. Not bad (for the forest guards) if, once inside the cage, instead of the kid he finds a dull cell phone. For the beast (and perhaps for the cell phone) it is too late.

Naturally, animals caught in this technological and original way are released, dry-mouthed, into the forests. A happy ending (for the felines) that receives the applause of animal rights activists and environmentalists.