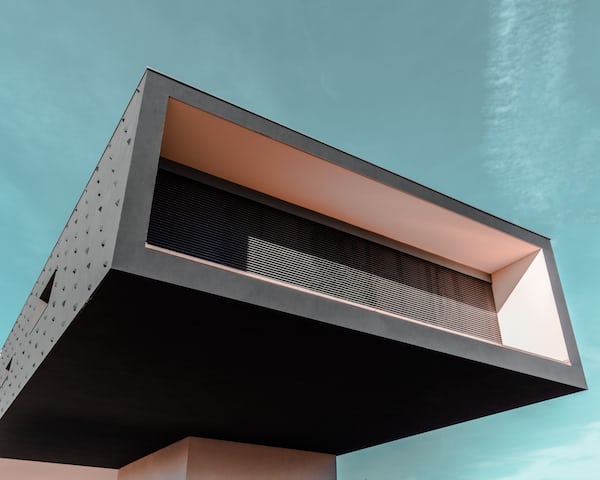 Rome – The alliance signed last June between Motorola, Vodafone, NTT DoCoMo, Samsung, NEC and Panasonic, with the aim of creating an open source platform for mobile telephony, now has a concrete identity: it is called the LiMo Foundation.

The new non-profit organization that officially presented itself as the LiMo Foundation, highlights ZDnet, should not be confused with the LiPS (Linux Phone Standardization Forum) which unites manufacturers such as Texas Instruments, ZTE and Freescale Semiconductor, operators such as France Telecom (which has the control of Orange) and Telecom Italia (which controls TIM) and software companies such as Trolltech, Palmsource and McAfee.

The two organizations will conduct complementary activities: LiPS’s goal is to collaborate with Mobile Linux Interactive, a working group opened by the OSDL (Open Source Development Labs), which deals with “everything related to the kernel”, that is solutions to improve the efficiency of memory and energy management of Linux-based devices. The LiMo Foundation, on the other hand, intends to focus on collaboration between the various companies to create a software platform that is suitable for the largest number of products.

The result is in things: a Penguin more and more often the “engine” of the new concept mobile phones.