Storm of layoffs for HP 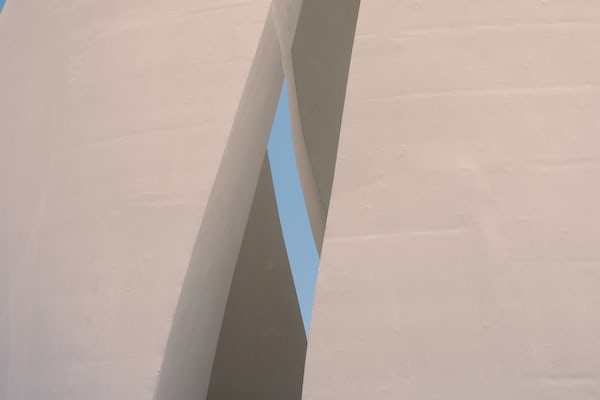 Storm of layoffs for HP

Brussels – Season of layoffs for HP, the US hardware giant, which has announced a rain of 14,000 layoffs , which will affect the whole world. In the territory of the European Union alone, where HP employs a staff of about 45,000 units, the positions at risk are at least 5,900.

The architect of this risky maneuver is the newly elected CEO of HP, Mark Hurd. The cuts will affect any business division, from the marketing department to the development sectors: Hurd’s intentions will lead to a 10% reduction of the total workforce, hoping to clean up the Californian giant’s accounts.

The plan launched by the large multinational for the reduction of personnel has created havoc in France , where the positions at risk would amount to 1,240: the workforce of HP France is the largest in the whole continent and has 4,800 employees. The excited mobilization of workers has prompted French President Jacques Chirac to take a personal interest in the matter: Chirac has thus forwarded a call for help to Jose Manuel Barroso, current president of the European Commission.
During a recent session of the Commission, Barroso expressed himself with concern about this wave of layoffs from North America: “We will analyze the situation together with the French authorities and we will see that we can help the country with the funds at our disposal”, Barroso hopes, ” even if preventing a company from firing its staff is not part of the tasks of the European Commission “.

Aid from Brussels will be limited to a package of supplementary bonuses intended for newly licensed, aimed at favoring their relocation in related professional areas. Meanwhile, in France, the minister of industry Francois Loos harshly criticized HP’s move: “We want a dialogue, because these layoffs could have been piloted through a precise financial scheme”, argues Loos, “in order to have an impact. on the stock markets “.