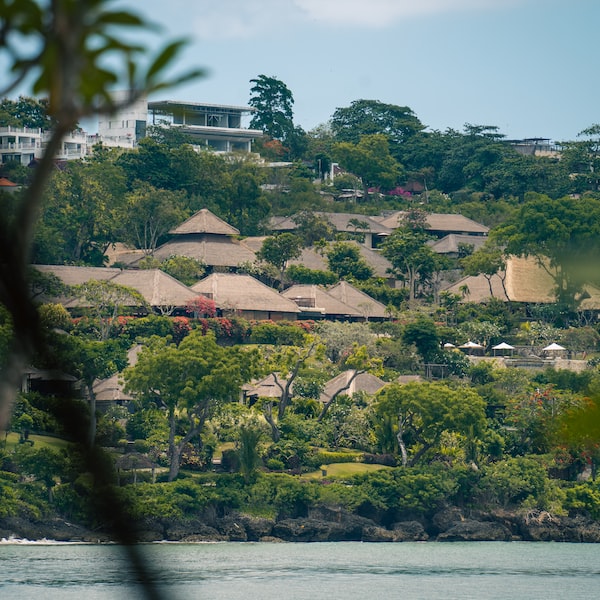 Fortnite did not enter our lives peacefully. One day it was just a misspelling of a word that meant two weeks, and the next day he skidded on two squeaky tires, got out of the car, put on sunglasses, and smiled. We all fainted. Suddenly everyone knew Fortnite and everyone was playing.

From the beginning, we decided to list each season and provide information on what it was.

Start and end dates for all Fortnite seasons

The first season takes us back to the days when battle royale games were starting to catch on. Fortnite’s main competitor at the time was PUBG. With much simpler graphics and fewer weapons and skins to choose from, Fortnite Chapter One Season One is almost unrecognizable from the current game that dominates the market that it is today. That is, of course, except for the default signature character.

When it was the second season Fortnite launched some brilliant marketing: the Battle Pass. Want some of those sleek skins and stylish cosmetic features? Now you no longer have to pay them directly! Just put in € 10 and fight, search and possibly hide your way to a higher level. It was also the first season we saw the classic Tilted Towers location from Chapter One.

Season 3 brought challenges and officially awakened integrity in all of its players. Most of us know this thought:

Go to bed? Maybe in a minute I just want to realize this first.

The next thing you know, it’s been three hours and you’re preemptively debating your call to work the next day.

The third season had thematic elements, but the fourth season was where the themes really began to dominate the Fortnite updates. He focused a lot on superhero and superhero movies. Many POIs (Points of Interest) have been changed to mimic movie making settings.

In relation: Could Lara Croft from Tomb Raider be the next video game legend in Fortnite? – Professional game guides

The fifth season featured the theme World’s Collide. The cracks began to open, allowing players to quickly move around the map. This season also introduced toys to Battle Royale, which could be equipped, thrown, or otherwise used in battles against other players. It brought out how versatile this game was.

The bittersweet chapter of Chapter One, Season Six destroyed Loot Lake, a popular drop-off point, for the admittedly amazing theme Darkness Rises, which added to the Worlds Collide storyline. He also gave us Pets and Music, which honestly was a selling point for the game. Bring them back, Epic!

Season 7 was the first winter-themed season. It brought a lot of joy to young children by introducing them to creative mode. At Creative, you were able to design your own levels and game modes, rather than always plunging into battle. This made user-created content on the Fortnite market explode in popularity!

Pirates, jungles and volcanoes. Season 8 gave us riddles, treasures, and a sense of adventure. Group raids on pirate camps became popular, and that meant another enemy to think about in addition to other players. These puzzles also gave us pause to think about whether we wanted to unlock these sweet rewards.

The classic Fortnite blue / purple / pink undertones really started showing up in season nine, which had a kind of cyber-punk future as a backdrop. Fortunately, the sensory overload has eased a bit in the coming seasons.

Season X was the last season of Chapter 1. With the theme titled Out of Time, they planned from the beginning of the season to completely review the game in Fortnite Chapter 2. Many players became concerned when everything was sucked into a black hole at the end of the chapter, as we did not hear any news for several days. Conspiracies and speculations galore.

Ships, bazooka bandages, and just basic weapons are the three things we remember the most about Chapter Two, Season One. Fortnite had new achievements, added more Battle Pass mechanics and rewards, and made crossing the water a lot more fun in the game. Ultimately, it was like the game that it was. meant to be.

This season has brought in Muscle-Cat and given us options for the rewards we have earned. The Shadow and Ghost groups gave us light and dark themed versions of the characters, item skins, and weapon skins. We also got the dance that’s fun regardless of what character does it: The Kitty Cat Dance.

Much of the map was flooded in chapter two of the third season. He has regressed during the season, but in the meantime he has made boats an absolute necessity. Season 2 was technically the first season to introduce flair to in-game content (does anyone use Maya more?), But season 3 let us design our umbrella!

Marvel has taken over Fortnite in chapter two season four. Some special items have been made available that mimic our favorite superhero powers, and several important parts of the map have been replaced with areas related to Marvel. Upstate New York became the most popular starting point where people would take on Iron Man himself. At the end of the season, Fortnite did something it had never done before and got its players to fly the BattleBus to defeat. to Galactus.

Our current season offers us bounty, bounty hunter, and Baby Yoda. The story revolves around the recruitment of Agent Jonesy, bounty hunters, who appear in the game as NPCs with whom you can interact. They provide missions, items, and are currently the only way to upgrade your weapon to various rarities. Once you hit level 100, you get everyone’s favorite Mandalorian character, Baby Yoda, as a partner!

Return to the future

Since 2017, Fortnite has become a staple of American homes. Everyone knows someone who plays. It has gained popularity in optimized content, user-created merchandise stores, and of course–the mechanics of the Battle Royale game. Now, a little over three years later, it’s amazing how much that has changed. Suffice to say, we are all excited for the upcoming season!

If you want to see all the movie trailers for the seasons at once, you can watch it here:

Do you want to earn fast XP to Fortnite? Or maybe check out some of the latest leaked articles? Check out some of our other Fortnite Season 5 XP Coin Slot Items and Skins Leaked!

In this article:dates, Fortnite, Seasons, start